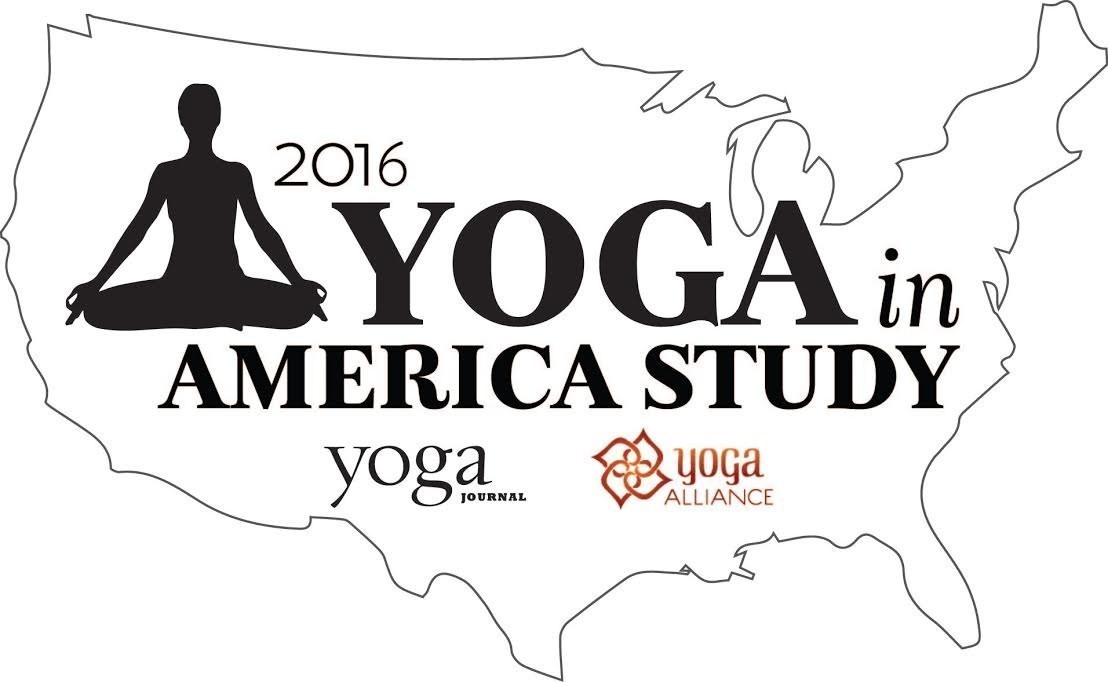 The newly released 2016 Yoga in America Study Conducted by Yoga Journal and Yoga Alliance shows that the number of US yoga practitioners has increased to more than 36 million, up from 20.4 million in 2012, while annual practitioner spending on yoga classes, clothing, equipment, and accessories rose to $16 billion, up from $10 billion over the past four years.

Survey data for this comprehensive study of the consumer yoga market was collected by Ipsos Public Affairs on behalf of Yoga Journal and Yoga Alliance.

The results indicate that women represent 72 percent of US practitioners, with men and older Americans doing Downward Dog at a growing rate. Thirty-four percent of Americans, or 80 million people, say they are likely to try yoga for the first time in the next 12 months. 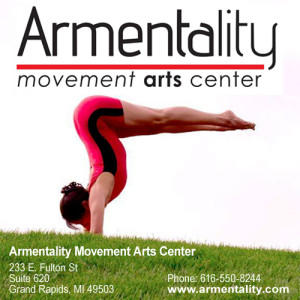 “The data tells a compelling story,” says Carin Gorrell, editor in chief of Yoga Journal. “More people than ever across all age groups are realizing the benefits of yoga, from stress relief to flexibility to overall well-being. Yoga is a thriving, growing industry.”

“Beyond yoga’s increasing popularity, what’s fascinating is the data shows that those who practice and teach yoga have measurably better perceptions of their individual strength, balance, dexterity, and mental clarity versus non-practitioners,” said Yoga Alliance Executive Director and COO Barbara Dobberthien. “Practitioners are also much more likely to be involved in a variety of other forms of exercise, as well as focused on sustainable living and eating.” 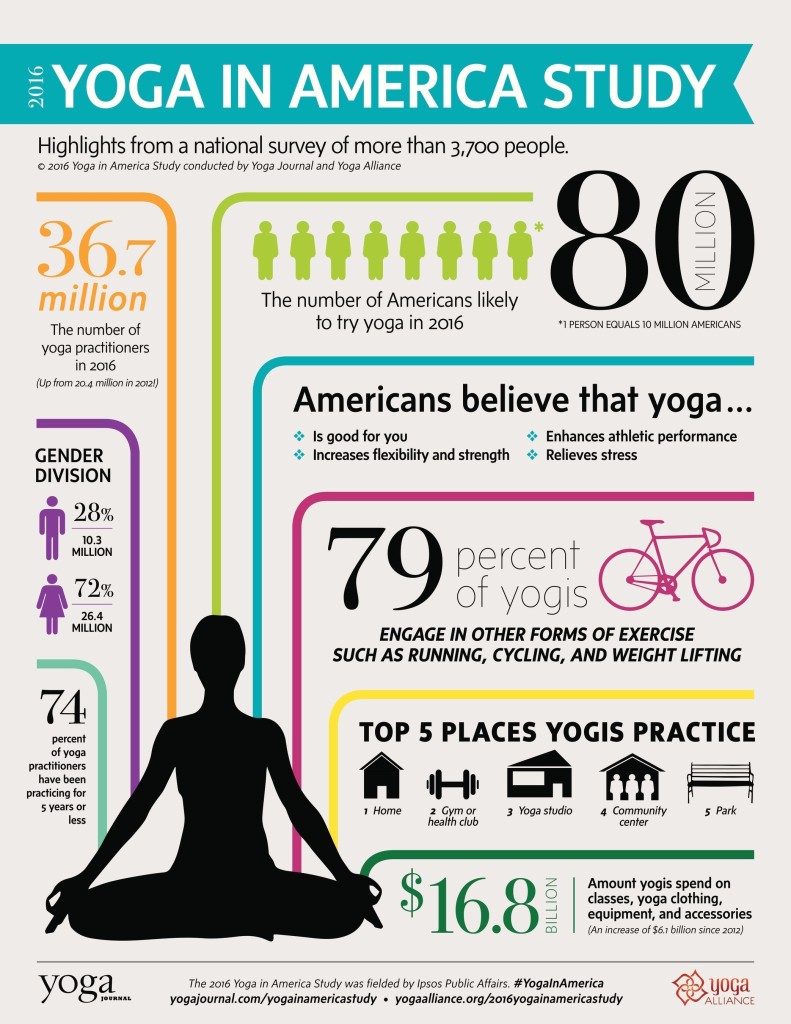