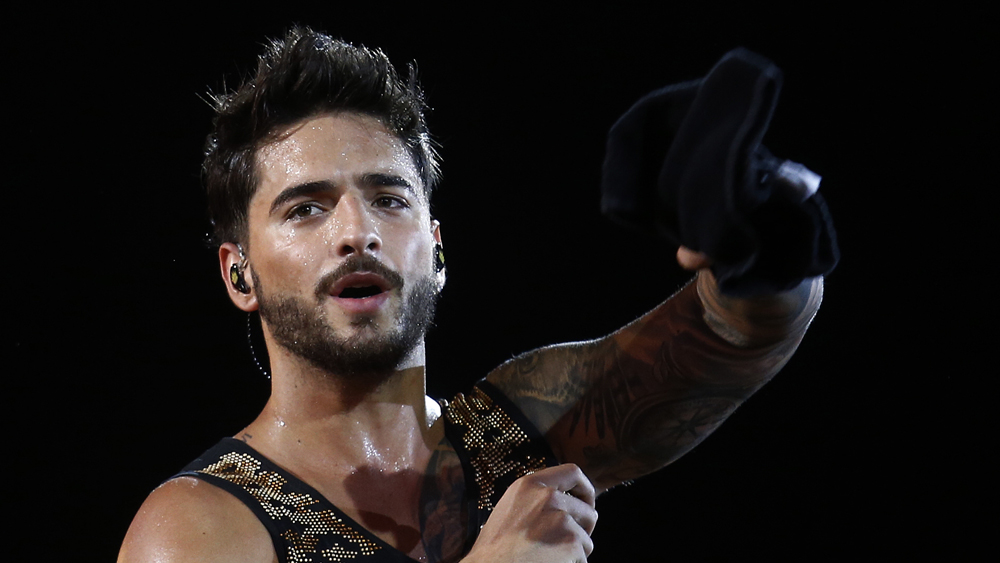 It seems like everyone wants a piece of Maluma these days, from Madonna (who was introduced him to even more of the American market with a collaboration on her recent song “Medellin”) to film producers. The 25-year-old Colombian superstar has played hard to get when it comes to making the transition to the big screen, but an offer to be paired with Jennifer Lopez has caught his attention.

The singer and rapper appears imminently due to sign on to make his movie debut opposite Lopez in Universal’s rom-com “Marry Me.” The film is scheduled to begin production in New York this October. Coincidentally, already has plans to be in town: He’s playing Madison Square Garden on Oct. 4., one of 21 dates on the North American leg of his “11:11” world tour to promote his fourth album of the same name.

According to reports, Maluma has been cast as the much younger fiancé of 49-year-old Lopez, who plays a pop star in “Marry Me.” Their wedding is set to take place at, yes, Madison Square Garden (which experienced a blackout during Lopez’s recent tour date there), until she learns that her beloved has been cheating on her.

Speaking to Variety last week, Maluma did confirm that he is “absolutely” interested in acting, though at the time he said he was still in the process of deciding what his first project will be. One thing was certain, he suggested  — he wouldn’t settle for anything that wasn’t destined for the big screen. “I want to do it the right way,” Maluma said of his transition from singer to actor. “The first step I want to do is a main character, something big, something Hollywood, maybe. You know, something huge. … I had some proposal from Netflix. They wanted me to be part of some TV show. But I said no because I really want to do it in the right way.”

“Marry Me” sounds like the right kind of offer, but evidently it wasn’t the only one Maluma was mulling over. “We have several proposals now, and maybe I’ll have a few surprises before this year ends,” he said last week, apparently before talks accelerated in a big way.

Maluma, who was born Juan Luis Londoño Arias, previously appeared in the YouTube documentary “Lo Que Era, Lo Que Soy, Lo Que Seré” (“Who I Was, Who I Am, Who I Will Be”), which was released on June 5.