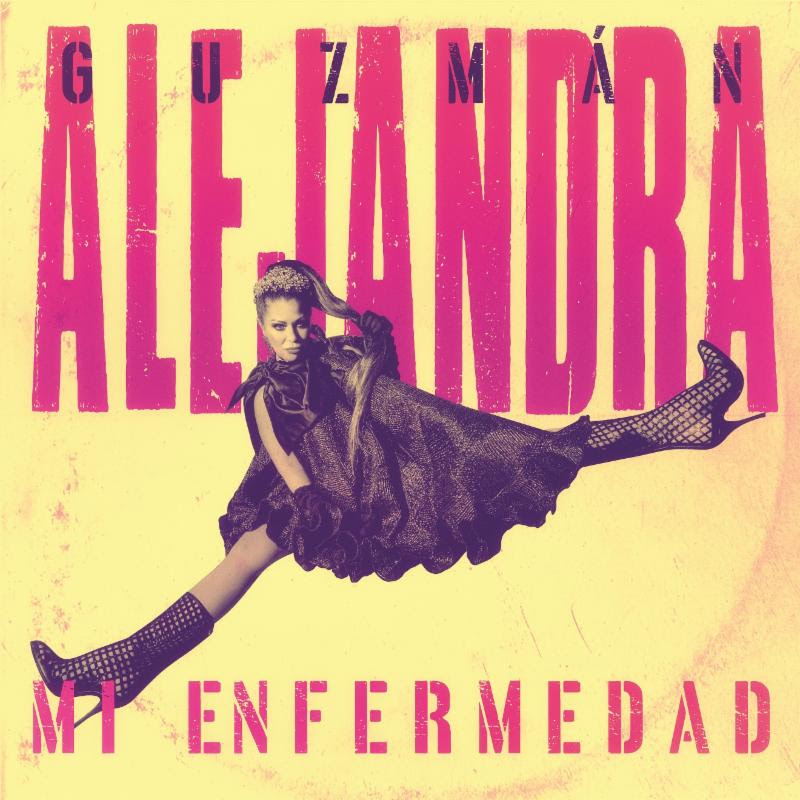 The multifaceted Mexican artist- the undisputed Queen of Rock- Alejandra Guzmán, returns more inspired than ever with her new material that pays tribute to classic Spanish-language rock songs. The first track off this new album is “Mi Enfermedad,” a classic track from one of the most iconic Hispanic-Argentine rock bands of the 90′: Los Rodriguez. The song is brought to 2019 by one of the most powerful and empowering female voices that Latin America has given to the world.
Recorded live in the legendary Roxy of Los Angeles, Alejandra Guzmán pays tribute to rock songs that have marked and accompanied her through the most important moments of her life by featuring them in her new album: Alejandra Guzmán: Live at The Roxy.
As a first cut, “Mi Enfermedad” by the brilliant Andrés Calamaro, is now heard in the perspective of one of the most important producers in the Latin world:Sebastian Krys, who has given the song a new meaning through the voice of none other than La Guzmán.
Alejandra Guzmán, the rock-pop singer and composer, who is also a ballet and classical jazz dancer, painter and actress with 30 years of trajectory, has been able to stay on top since the beginning of her career that with more than 12 million albums sold worldwide, with 13 studio albums in her successful career covering 3 decades of immortal hits and multitudinous tours internationally, with 2 nominations to the Grammy and 2 more to the Latin Grammy (of which in 2002 she won in the category  “Best Female Rock Vocal Performance”).
This new recording material that Alejandra Guzmán will unveil with the first singles, is accompanied by an international tour named ‘LA GUZMAN’, which presents a renewed Alejandra Guzmán: stronger and full of rock for her fans. The tour began at the great Microsoft Theater in Los Angeles in May and has since traveled 10 countries to date.