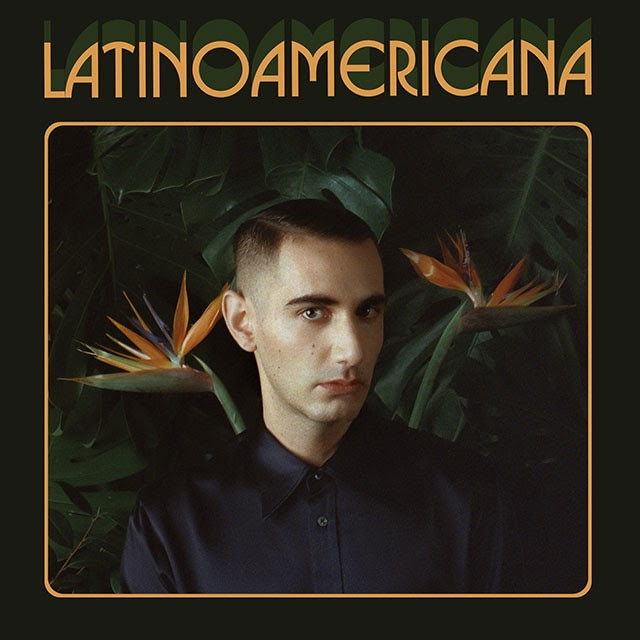 The Chilean electro-pop singer-songwriter, musician and film director Alex Anwandter is nominated for this year’s Latin Grammy for his fourth critically acclaimed full-length solo album “Latinoamericana” on the category of “Best Alternative Music Album”. This is his third 3 nomination towards the prestigious awards.
“Latinoamericana” is Alex Anwandter’s most concept driven album to date, captivating the attention of both national and international media outlets since the release last October, and immediately becoming a highlight of his discography with his catchy yet deep singles such as “Locura” and “Axis Mundi“. The now Latin Grammy nominated album contains 11 songs that not only touch on social and political issues but that further solidifies his position as one of the most leading names of Chile’s vibrant and outspoken pop scene today. It follows his solo records “Odisea” (2010), “Rebeldes” (2011), and “Amiga” (2016) which received 2 Latin Grammy nominations in that same year.
In parallel to his musical success with “Latinoamericana”, Alex Anwandter is also working on a new film and has recently received the Premio Maguey Queer Icon at the 34th annual Guadalajara International Film Festival given to personalities that are an emblem of a diverse and transgressive culture, and key figures of a free and open sexual culture.
Alex Anwandter will continue his tour in Chile and Argentina during the month of October before the Latin Grammy Awards ceremony which will be celebrated in Las Vegas, Nevada on November 14, 2019.