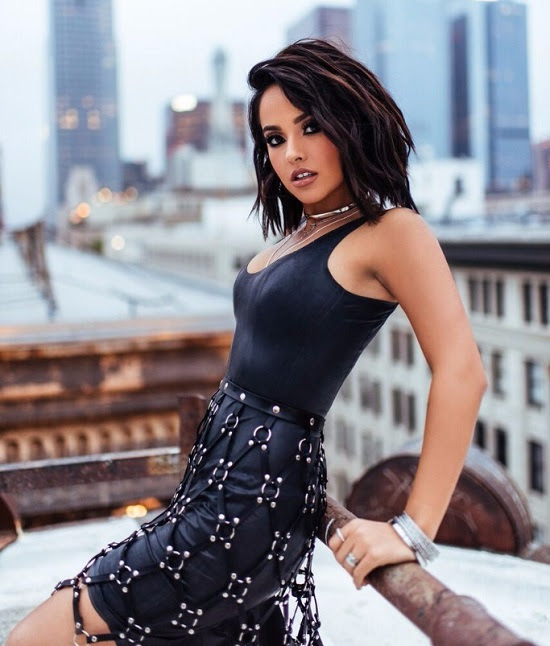 MIAMI – Sony Music/ Farándula magazine – Millennial superstar Becky G, released her highly anticipated new single “Mayores” featuring Bad Bunny on July 14th and it has become an immediate hit. Its official video has surpassed 40 million views in just two weeks and reached #1 on #YouTube in six countries: Mexico, Spain, Argentina, Chile, Peru and Paraguay.
“Mayores” also debuted at #5 on Billboard‘s “Latin Digital Songs Sales”, earning Becky G her fifth top 10 hit on the chart. The twenty-year-old has the second-most top ten hits among female artists, trailing only Shakira. “Mayores” also marks a Billboard Hot Latin Songs’ “Hot Shot Debut” entering the chart at #12 and it was the #4 song on the digital stores charts in the United States in its first week.
The song has reached #15 on Spotify’s Global Viral 50 and has been added to more than 180 playlists worldwide including Latin Divas, Radar Latino, and Latin Pop Rising where she is featured on the cover.
The Mexican-American singer, songwriter and actress collabs with one of Latin Trap’s most successful young artists, Bad Bunny, on this song that fuses pop and urban rhythms. To stream, download or view “Mayores” visit:https://SML.lnk.to/Mayores 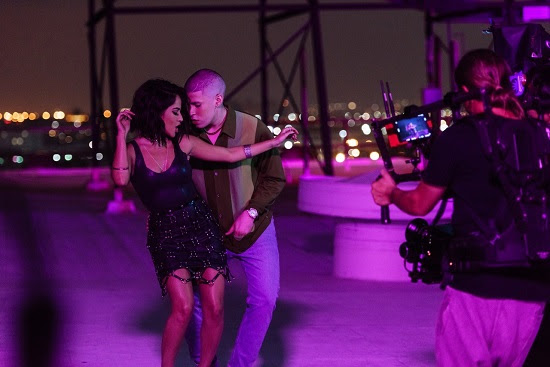 Singer, songwriter and actress Becky G was born for the spotlight and her multifaceted career is shaping up to be nothing short of iconic. The twenty-year-old star’s achievements include a number one hit on the Billboard Latin Charts (“Can’t Get Enough” with Pitbull), multiplatinum smash “Shower”, and a starring role in the Power Rangers film.