Behind Mexico in Transit 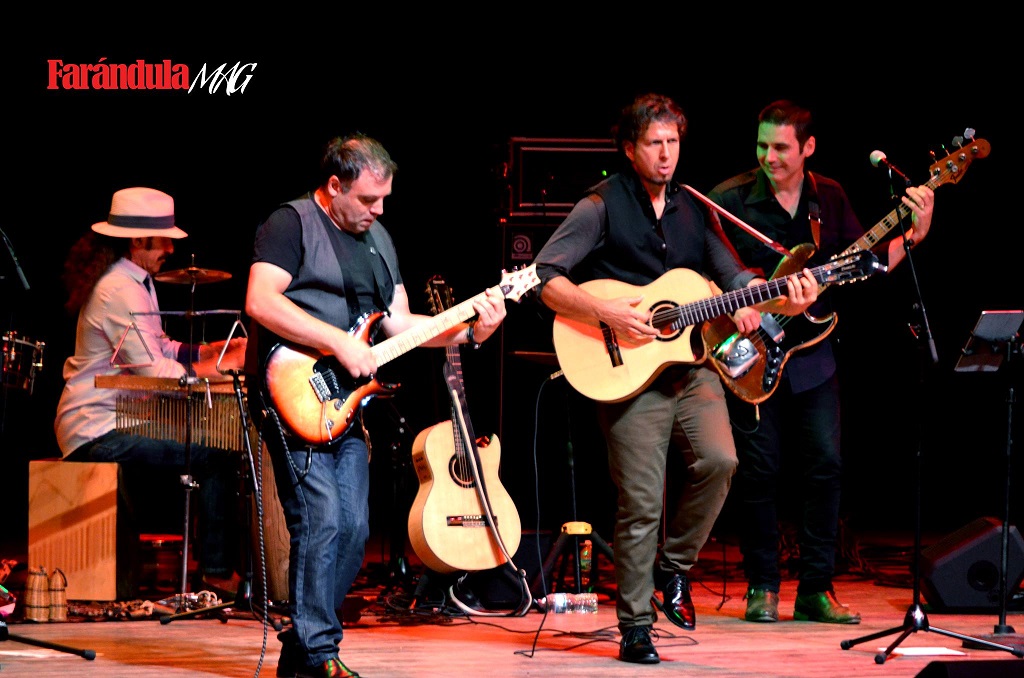 Mexico in Transit is part of the Latin Series at Devos Performance Hall. The show features Sean Blackman who combines the sounds of banda, cumbia, and mariachi with a mix of Detroit Soul.

Just what are the differences between these music styles?

Banda music features brass and percussion instruments that create cumbias, boleros, rancheras, and baladas. The traditional banda style originated in the Oaxaca state of Mexico in the 1850s and the spread throughout the country. One of the most prominent features of the banda style is the grito Mexicano, which is a yell done by the musician during a song interlude with the music.

Cumbia is a style of dance that originated in Colombia and has African and indigenous roots. In the 1940s, cumbia started spreading to parts of the Caribbean cost and across the country of Colombia. Cumbia features African drums and the guache percussion. Later, the songs adapted Spanish poetics and coplas (couplets). The dance is distinctive in its seductive and sensual movements.

Mariachi originated in Western Mexico in the 18th century. A typical mariachi band features two trumpets, eight violins, one guitar, and a vihuela — a guitar that provides rhythm. There are variations of the mariachi that also include a bass guitar and a Mexican folk harp. In the group, each person take turns singing, or they sing together, but there is no one person designated as the lead singer. Traditionally, mariachi groups can be found at religious celebrations and family events.

Who is Sean Blackman?

Sean Blackman brings his experience of ethnic music from around the world and combines it with Detroit Soul. His cross-cultural music has been celebrated with Detroit Music Awards and has directed World Music Festivals. Blackman likes to combine different genres of music with various dances into a spectacular theater performance.

For the In Transit World Music performance, Blackman collaborates with performers of varying backgrounds so the audience is immersed in a culture-rich experience.

Blackman grew up around culture and arts as his mother worked for Westbound Records in the 50s. His mother was Armenian, so Blackman went to Armenian Church and fell in love with Armenian bands. At 12 years old, he got his first guitar. At 19 and 20 years of age, he transitioned from listening to heavy rock to Flamenco music. From there, he explored the world through genres of music, from France, Africa, India, Middle East, etc.

Blackman wanted to create a fusion of genres, so he looked in Metro Detroit. He found a rich culture of music with cross-genre sounds and started inviting musicians to play with him. He learned about the cultures and his network grew into a family for him.

The series celebrates Latin culture in Michigan. Sean Blackman In Transit is the second part of the series. Viewers will experience Mexico through a fusion of Mexican sounds and Detroit Soul so make sure to check it out.