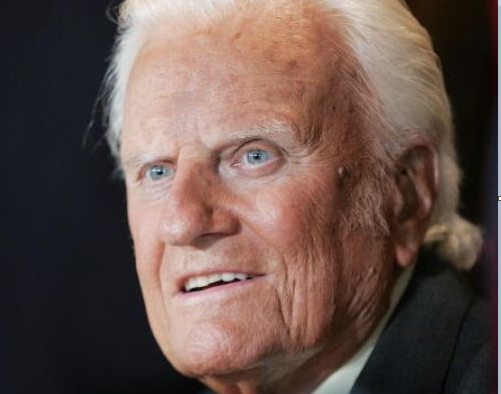 In coordination with area churches and government authorities, crisis-trained chaplains with the Billy Graham Rapid Response Team have been dispatched to Roseburg, Ore., in response to the shooting at Umpqua Community College. Several news reports indicate that ten people were killed including the shooter, and many more wounded, in the Thursday morning attack.

“It breaks your heart,” said Jack Munday, international director of the Billy Graham Rapid Response Team, after learning of the shooting. “You just don’t expect something like this to happen, and the sudden, violent and evil nature of it just compounds the suffering. Please join us in praying for the devastated families that lost loved ones, and for all of those who witnessed and survived this horrific attack.”

Umpqua Community College is located near Roseburg, Ore., a community of just over 21,000 some 70 miles south of Eugene, Ore. Approximately 3,000 full-time students and 16,000 part-time students attend classes on the 100-acre campus.

The Billy Graham Rapid Response Team has provided emotional and spiritual care following more than 15 shootings since its inception, including the tragedies at Virginia Tech, Northern Illinois University, and Newtown, Conn.

Billy Graham Rapid Response Team chaplains are also currently assisting homeowners in California who have been affected by the Butte and Valley wildfires, which have jointly burned more than 145,000 acres and destroyed hundreds of homes.

For more information on the ministry, including videos, photos, news articles and an interactive map of former and current deployments, visit www.billygraham.org/rrt. Updates can also be found at www.facebook.com/RRTChaplains.