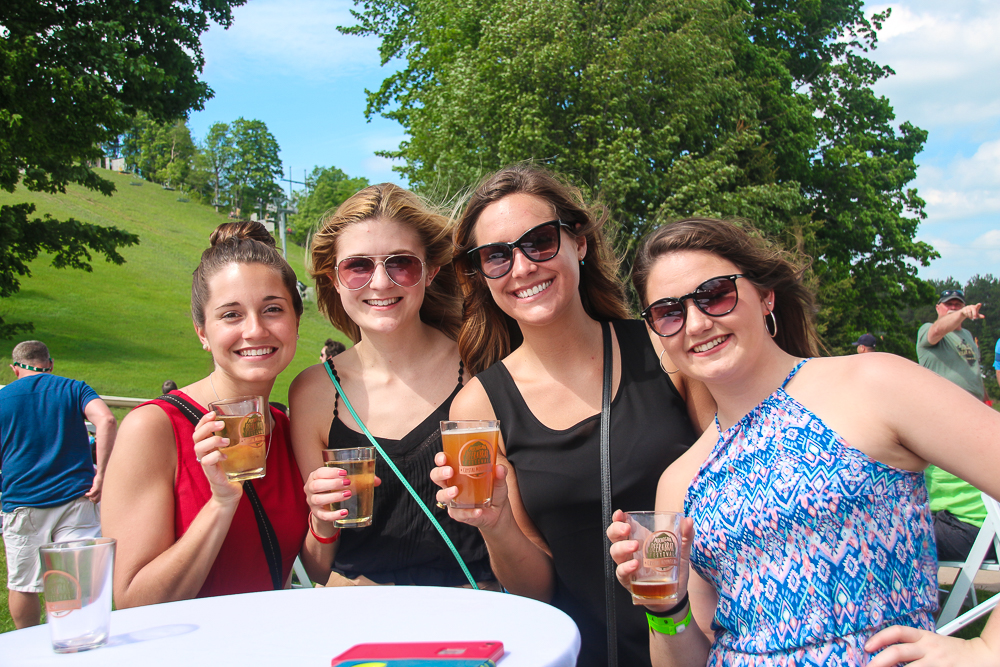 Crystal Mountain will host its 13th Annual Michigan Beer and Brat Festival on May 26 from 4-8 p.m.  The festival takes place at the base of the four-season resort’s ski slopes and combines two summer staples to kick off the season.

“It’s a big cook out, in a lot of ways. It’s like one big Memorial Day party” Lawson said. “We’re grateful and flattered to get such great participation from the breweries on a holiday weekend.”

A few non-beer beverage makers will also share some offerings at the festival. Iron Fish Distillery is a neighbor to the resort and the two often collaborate. They’ll be pouring drinks made with their craft spirits at the festival. Traverse City’s Brengman Brothers winery will also have some special offerings. 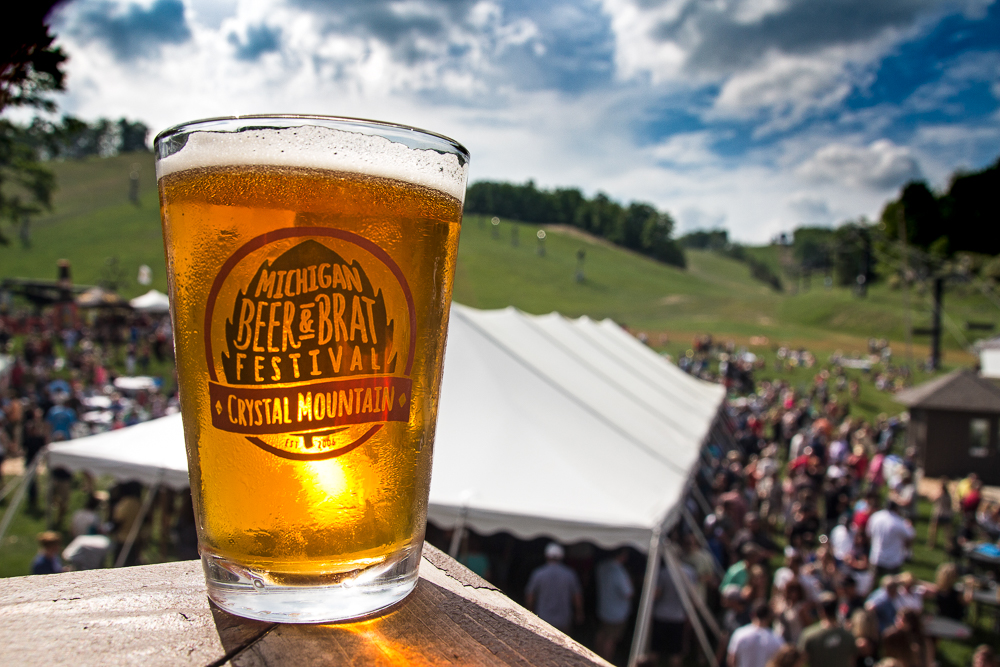 As is tradition, the festival will also feature a car show. The British Car Club will show a selection of vehicles, and Tesla and electric vehicle owners also bring their cars to display. As advocates of sustainable energy, Lawson said the resort is proud to host them.