Concerts Under the Stars continues at the Grand Rapids Public Museum 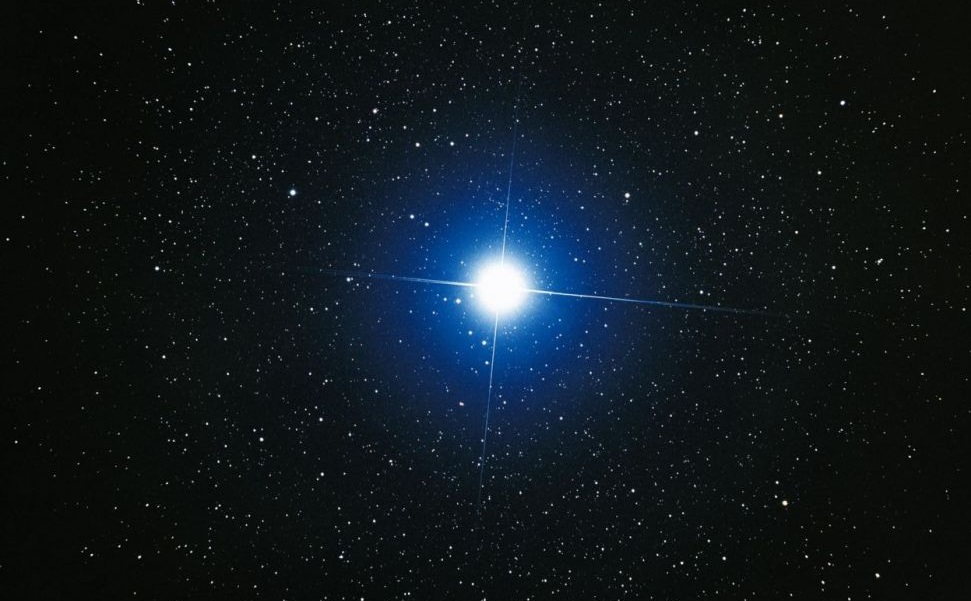 Grand Rapids, MI – Join the Grand Rapids Public Museum (GRPM) on Thursday, February 9 for the next performance of Concerts Under the Stars – a new series in the Chaffee Planetarium. Visitors enjoy a live concert with a fully immersive audio and visual experience.

Following a sold out performance on January 19, Janga will be performing funk music accompanied by a live full-dome light show, while visitors sit back and experience the wonder of the cosmos with the wonder of music.

This show will feature the music of Janga, the solo project of Grand Rapids-based composer, keyboardist, percussionist and cyclist Theo Ndawillie II, accompanied by musicians from Vox Vidorra and the Grand Rapids Symphony. Theo spends most of his time performing and writing with his band Vox Vidorra, teaching at Triumph Music Academy, and working on commissions. Theo has been commissioned by the Grand Rapids Symphony, Symmetry Films (shehimher), ADAPT Theatre Company and others. His hobbies include finding ways to combine musical endeavors with various forms of environmental and social activism. Theo has been a member of the Well House Board of Directors since January 2016.

The Concerts Under the Stars series features visuals by Nate Eizenga. For the past decade, Nate has been fascinated by performances that use visual imagery to enhance the experience of live music. Frustrated with preprocessed, press-play videos, he taught himself to mix and manipulate video in real-time, finally playing his first live show with musician Darkly in early November 2015. Since then he has continued to refine his craft, playing alongside Darkly as well as DJs from Rocksteady Disco, FourFour SoundSystem and Vinyl Fetish. Possessing both musical synchronization and artistic spontaneity, his work is guaranteed to mesmerize even the most reserved viewers.

Concerts will begin at 7:30 p.m., with doors opening at 6:30 p.m. Refreshments, beer and other beverages will be available for purchase.

The 2017 Concerts Under the Stars Series will continue on March 16 with jazz inspired electronic by Mishigami, and on April 6with folk music by Emma Loo and Sam.