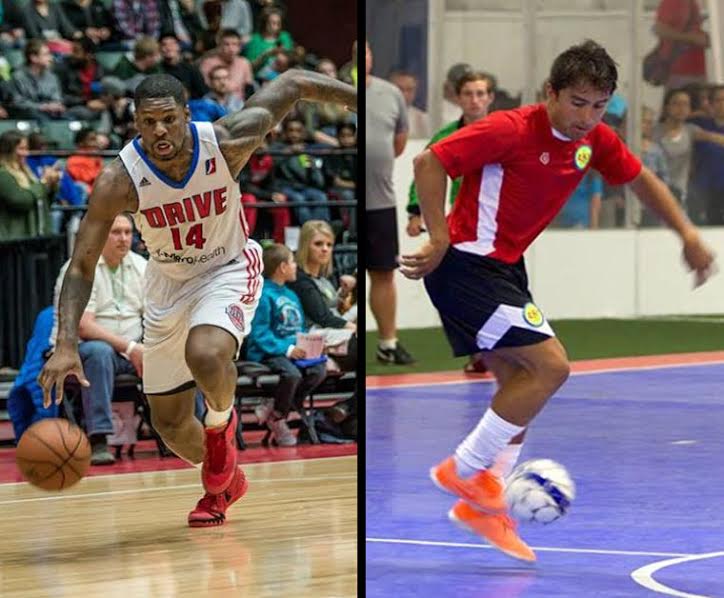 “We view ABK Futsal and Latican Sports as an emerging sports property here in West Michigan and are thrilled to have the opportunity to partner with them for the 2015-16 season,” said Wes Weir, Grand Rapids Drive Vice President.  “Furthermore, this is a major step in strengthening our relationship with the growing Hispanic community in town.”

Futsal is a modified version of soccer developed in South America that is played indoor on a court. Other modifications include the size of the field, the number of players, the size of the goal and the size and composition of the ball. Futsal showcases electrifying foot skills, fast paced accurate passing, dynamic player movements and team strategies similar to basketball.

Many of the worlds best soccer players, including current La Liga (Spain) superstars Lionel Messi and Cristiano Ronaldo, identify futsal as a key to their developmental success.

“We are happy to work with the Grand Rapids Drive as we gear up for our first professional season with ABK, our premiere futsal team.” Said Jaiver Olvera, Treasurer of Grand Rapids ABK. “We look forward to a great season and collaboration with a such a great professional group.”

The Drive and ABK will bring Grand Rapids four professional futsal games throughout the 2015-16 basketball season.” These are exciting times for the world of futsal in the US and we are exciting to work with the Drive to bring this electric sport to Grand Rapids” Said Joe Brefczynski, General Manager of ABK.

“Adding the DeltaPlex one of Grand Rapids premier sports venues as home to both the Drive and ABK, our partnership will have the ability to give fans exposure to two great sports in one night”. Said Jose Fabian Rodriguez, Head Coach of ABK.

Tickets to both games start as low as $10.