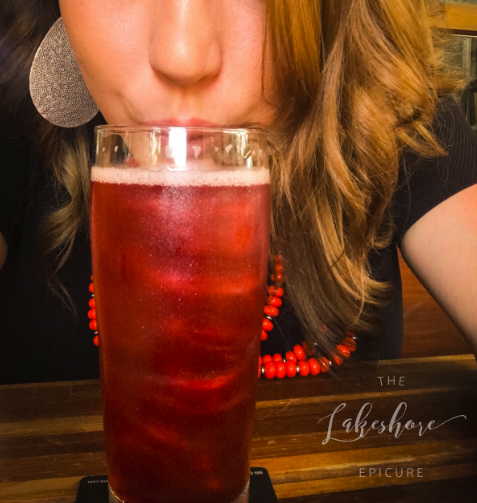 Set in a celestially-renovated old funeral home on Cherry Street in Grand Rapids is the beautiful Brewery Vivant. With a collection of craft beer and divine French/Belgium fare, patrons flock to this monastic gem daily. This summer season has been an exceptional time for the brewery to open its doors to the spacious dining area ornate with long hardwood tables perfect for guests to dine and drink with a gorgeous backdrop of stained-glass and steins shimmering in the dim glow of the room. 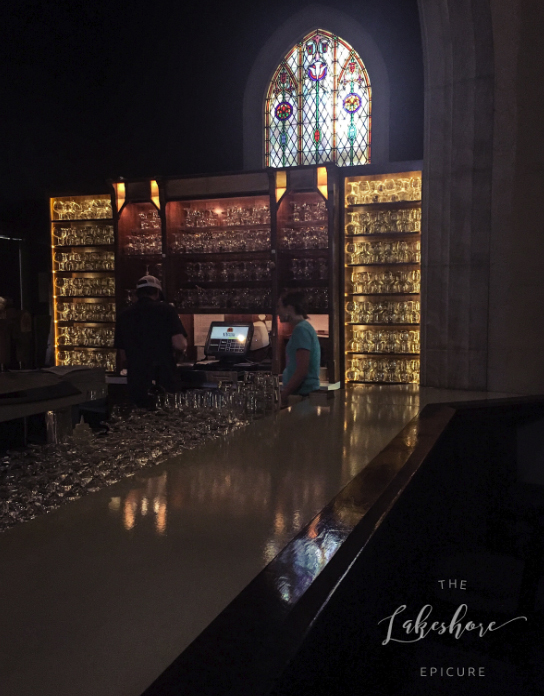 But that’s not all that shimmers this summer at Brewery Vivant. With a more experimental approach to beer, Vivant has recently released a few beers that you’ll be over the moon about trying! One of their latest is a sour raspberry saison called the Pyrotechnic Mother Lode or “The Dazzler” for those wanting less of a tongue-twister. Not only does this little beauty sparkle on the table, but when swirled it appears to have a lava lamp effect. This beer is a refreshing, fruit-forward brew made for all beer lovers. As simple as it is to add some food-grade glitter to the beer batch, it sure makes for a glitzy experience for all to enjoy! 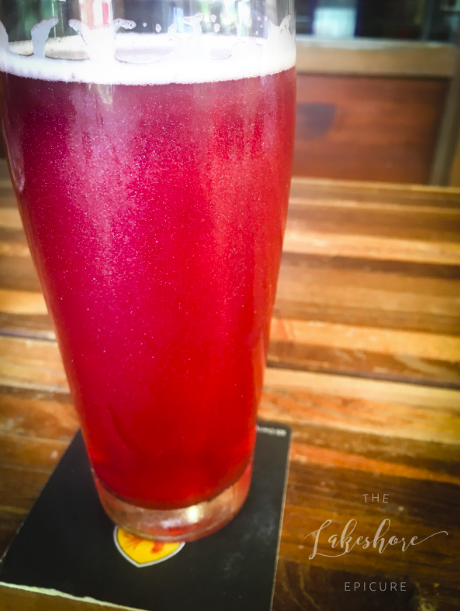 These playful shimmer beers are made in small batches. Don’t delay if you’re looking to get your hands on this glamorous saison! The release of the Pyrotechnic Mother Lode and previous release of the Strawberry Glitter Sparkles has brought great attention to the brewery for the pure fun of it all. Galactic stouts and other darker beers with shimmer and spark are in the works!

Across the universe (well…the beautifully dark brewery that is) also beam two more beers that have quickly become true fan favorites. First released was the single-batch Tart Side of the Moon, a tart imperial stout at 9.5% ABV. From there, Vivant experimented, deriving two additional beers from that delicious foundation. This month, the brewery released Tart Side of the Barrel, a Bourbon and Rye Whiskey barrel-aged tart farmhouse ale.The time this 10.5% ABV beer spent in the barrels has given it a smooth and balanced flavor to sip from a 10 oz tulip glass. It is a pleaser! The second release is for sour lovers! TSotB Black Raspberry is a 9.5% ABV barrel-aged sour farmhouse ale that will leave your tastebuds jumping for joy! 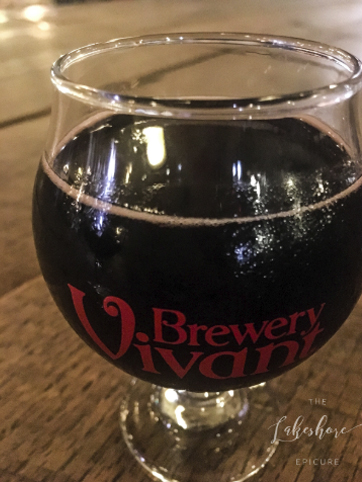 Be sure to make it to Brewery Vivant this July for these special releases and visit www.breweryvivant.com for more information about their upcoming releases and menus. Cheers! 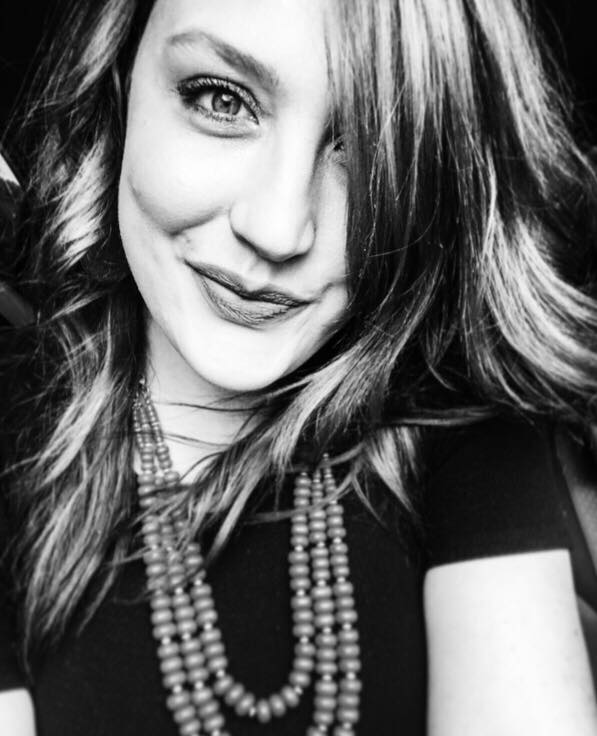