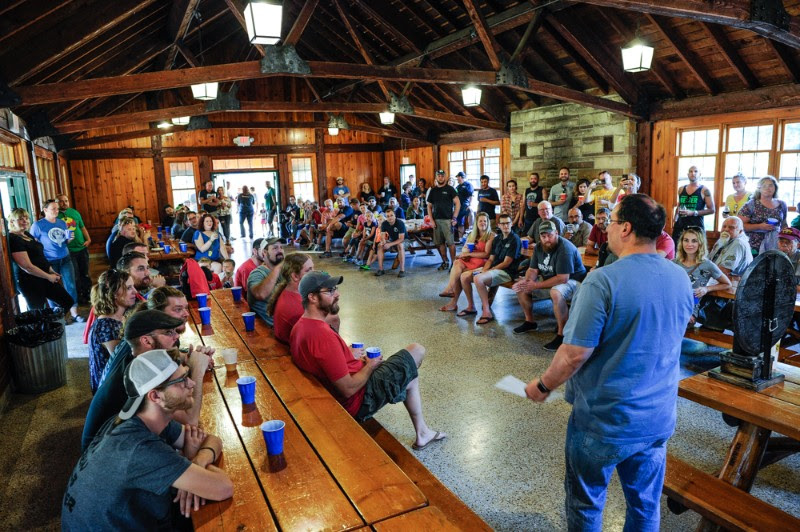 The Beer City Brewer’s Guild is hosting the second annual Beer City Pro-Am, a competition that pairs local award-winning homebrewers with microbreweries to create unique recipes to be brewed and shared with the public.

This year’s event brings together 25 of the area’s best homebrewers with Grand Rapids microbreweries. Qualifying homebrewers were selected from the winners of local homebrewing competitions.

“It’s a good chance to connect the homebrewing community and the craft brewing community, because there’s a lot of commonality there,” said Nick Rodammer, co-founder of the event and Pro-Am Committee chair. “It’s also a good chance for local homebrewers to get a little bit of exposure for the quality of the beer they are making.”

Entries will be tapped in participating microbreweries’ taprooms for public enjoyment starting July 30 through August 3.

“I think we have a lot of really interesting releases this year,” Rodammer said. Lagers, ales and a variety of fruit-infused styles make the list, which can be found on the Beer City Brewer’s Guild website. 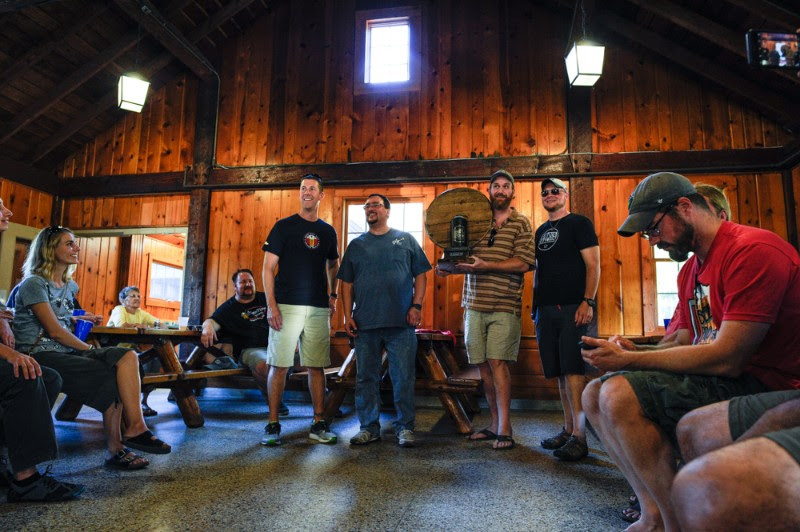 The beers will be judged by a panel of local, qualified judges based on aroma, appearance, flavor and mouthfeel. The winner will be announced at the Beer City Brewer’s Guild’s annual summer picnic on August 11.

Competing brews will also appear in two tap takeovers. Horrocks Market Tavern will have five Pro-Am entries on tap on August 3 from 5-8 p.m. Logan’s Alley will have 18 of the collaborations on tap from August 10-13, including last year’s winning entry from City Built Brewing Company and homebrewer Paul Arends: Monroe Weiss.

City Built Brewing Company had only recently opened its doors when its collaboration with Arends won last year’s competition. Edwin Collazo, co-founder of City Built Brewing Company, said he was still very involved with the Grand Rapids homebrewing community at the time. Collazo said he can see how maintaining a connection with local homebrewers can benefit the larger brewing community.

“How much better will our beer get and how much more innovative will our breweries continue to be because we’re brewing with people who are doing five-gallon batches, reading Zymurgy and other homebrew magazines,” Callazzo said. “[Homebrewers are] super passionate about they do too, so I think the chance to collaborate with them is a great thing for Beer City as a whole.”

And because the Pro-Am competition pairs the best of the best with the professionals, team members have plenty of knowledge to offer.