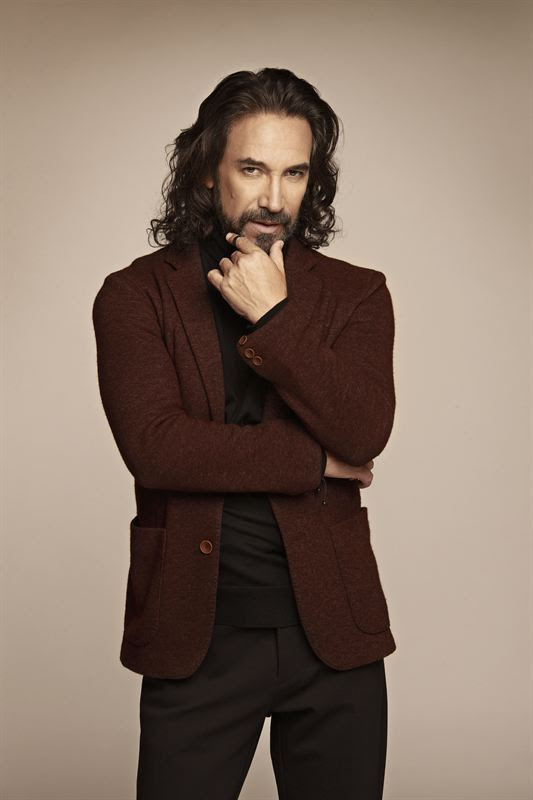 Marco Antonio Solis, known as “The Poet of the Century,” is one of the most influential Latin music songwriters in the world. A career that spans over 40 years, having recorded more than 300 songs and released over 20 albums, is proof of his immense success. Among his achievements, he has sold more than 35 million albums, garnered multiple awards, named ‘Latin artist of the Decade’ in 2009 by Billboard and received a star on the Hollywood Walk of Fame, to mention just a few.

He holds the record for most No. 1s on the Billboard Top Latin Albums chart, with 12. He has earned 11 No. 1s on the Hot Latin Songs chart, most recently in 2014 as a featured artist on Enrique Iglesias’ “El Perdedor.” But apart from the numbers, the success of Marco Antonio Solis is also supported by the loyalty and affection of his millions of followers around the world, and the large number of performers who have recorded his songs, in ranchera, pop, cumbia, salsa, merengue, bolero, duranguense and including reggaeton, demonstrating his talent and versatility. In addition, his songs have been translated to multiple languages including English and Portuguese. Considered a living legend, romanticism in Latin American pop music could not be understood without Marco Antonio Solis.

Marco Antonio Solis began 2016 earning top honors at the Viña del Mar Song Festival: The Gaviota de Oro and the Gaviota de Plata; after an unforgettable concert performance of the iconic songs of his career. He also recorded the official song to welcome Pope Francis in his native Michoacan during his Holiness’ latest trip to Mexico. Solis is about to embark in a newly produced tour slated to reach the U.S., Mexico, Argentina and Chile.

The Billboard Latin Music Awards “Billboard Duets” are the only awards that honor the most popular albums, songs, and performers in Latin music, as determined by the actual sales, radio airplay, streaming and social data that informs Billboard’s weekly charts.