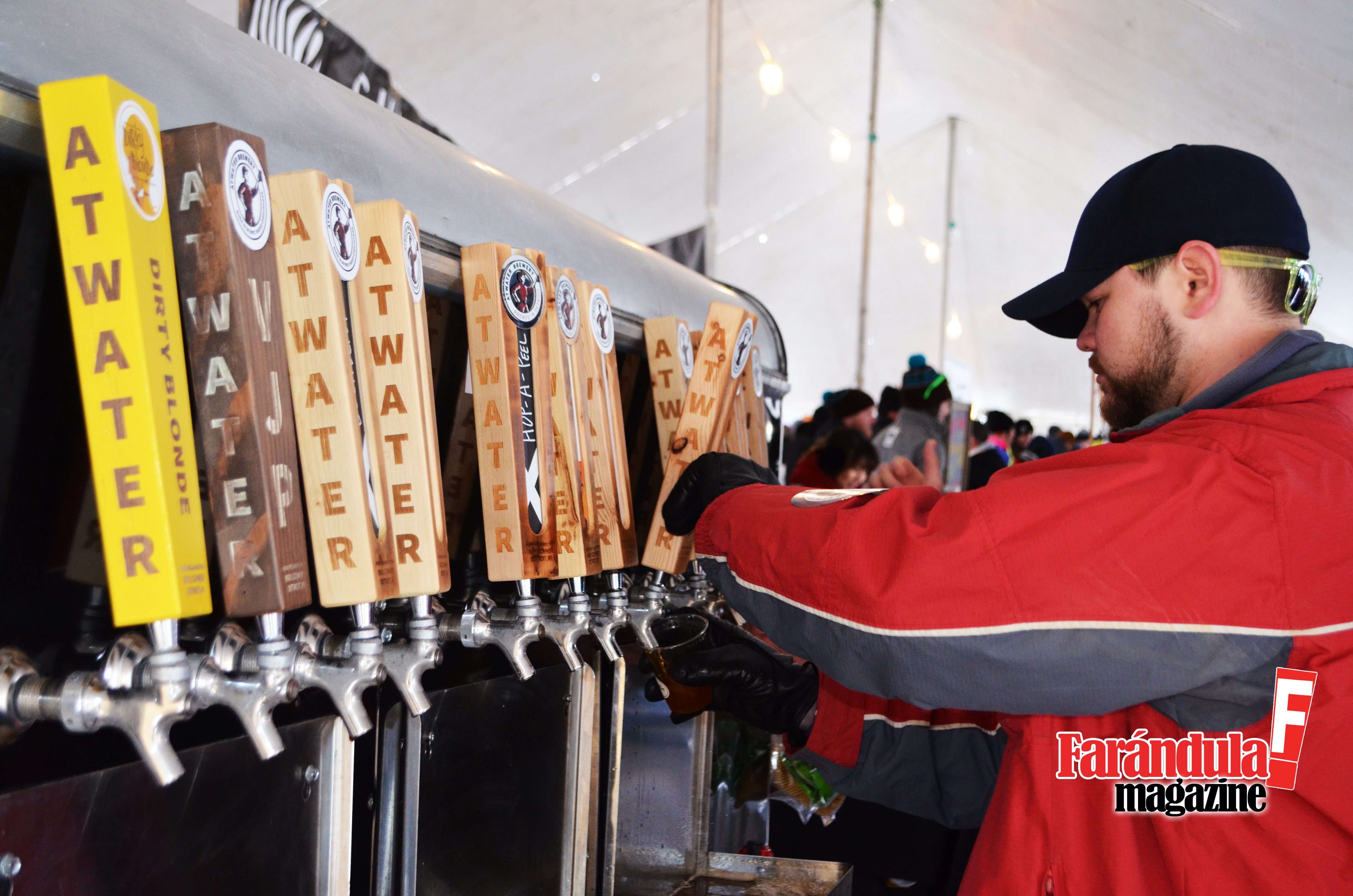 The Michigan Brewers Guild currently has more than 200 member breweries, meaning there will be no shortage of American Craft Beer Week (ACBW) celebrations in the Great Beer State, May 16-22.

According to the Brewers Association, organizers of ACBW: “Beer weeks celebrate the culture and community of craft beer, and give breweries and beer businesses the opportunity to connect with fans. ACBW offer an exciting opportunity for small and independent craft brewers and the community of better beer retailers to celebrate the ever advancing beer culture her in the U.S. Plus, tens of thousands of today’s beer beginners, beer enthusiasts, and hard core beer geeks make time to coat the week.” 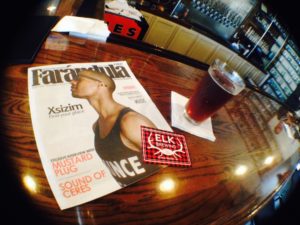 The mission of the Michigan Brewers Guild is to promote and protect the Michigan craft beer industry. The Michigan Brewers Guild exists to unify the community of brewers, to increase the sale of MI craft beer, to contribute culturally and economically throughout the state, and to monitor and assure a healthy brewing industry. By working collaboratively with proponents of craft beer we strive to achieve a 20% share of all beer sold in Michigan by producing world-class events, increasing public awareness, educating consumers, and encouraging responsible consumption.

Michigan’s thriving brewing industry conservatively contributes more than $144 million in wages with a total economic contribution of more than $277 million. In terms of overall number breweries, microbreweries and brewpubs, Michigan ranks #5 in the nation – thus supporting its claim as “The Great Beer State.”