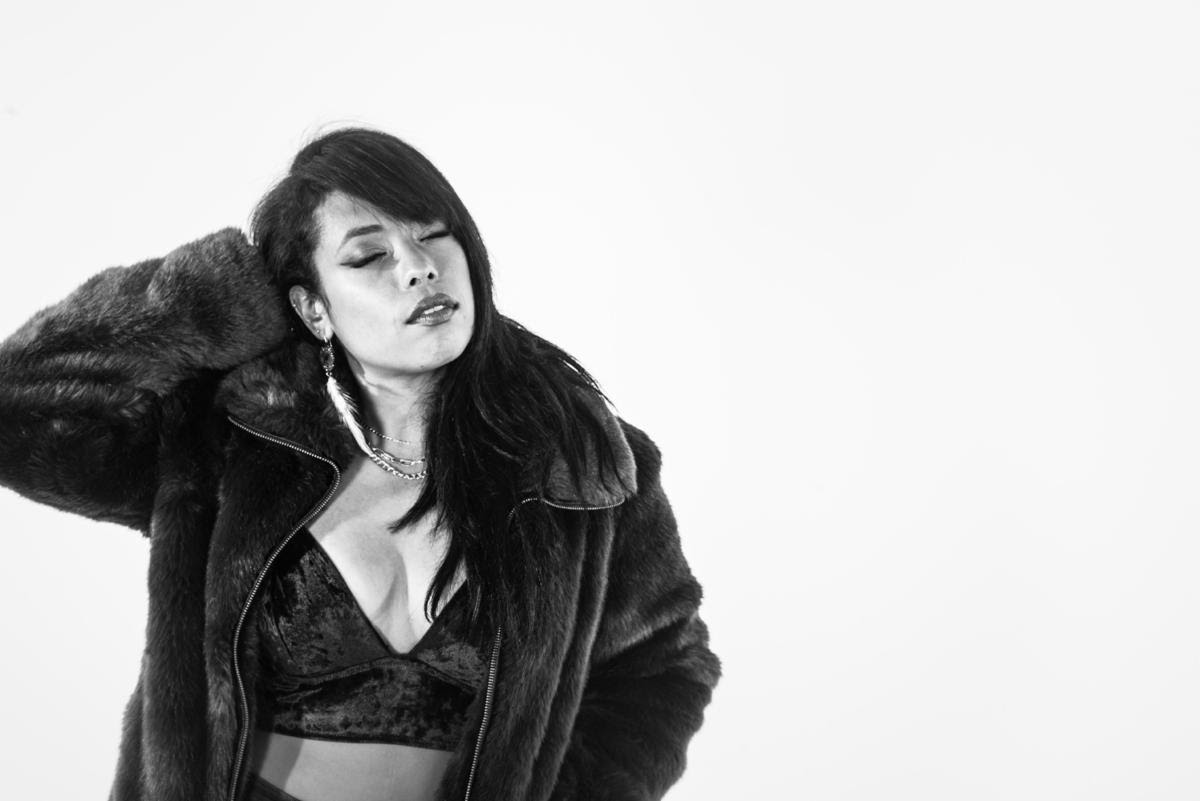 A REIMAGINED BI-LINGUAL VERSION OF DAVID BOWIE’SLOVE SONG TO AN UNNAMED TEMPTRESSFEAT. GABY MORENO AND PRODUCED BY CAMILO LARA

Blessed with a voice that comes along once in a century, Mireya Ramos (violinist, vocalist, composer, arranger and co-founder of Flor De Toloache) sings down the cultural barriers between modern Anglo and Latin music, blending them together with the textures of past Classics and revealing the emotional heritage of America’s future. From her current pandemic hideaway in mystical Taranaki, New Zealand, Mireya orchestrated the release of “Lady Grinning Soul“, a “window into a place that is tempting us, embracing us, healing us“.

As a passionate violin improvisationalist as well as a Master vocal technician, Mireya draws her inspiration from her Mexican Mariachi father, Dominican mother and Puerto Rican upbringing, foreshadowing beyond these roots through her unconventional collaboration with Gaby Moreno and Camilo Lara in this cover of another visionary, David Bowie.

The result is a peyote induced trip through the deserts of Bowie‘s fertile oasis, floating sounds of ghostly soul, rolling spirals of romantic piano by Bowie’s long-time keyboardist Mike Garson, whom Gaby Moreno had recruited for the project. Gaby and Mireya’s ever-soaring vocals oscillates between Spanish and English, Alternate Reality and Fantasy, like a movie written in the future for an audience in its past.