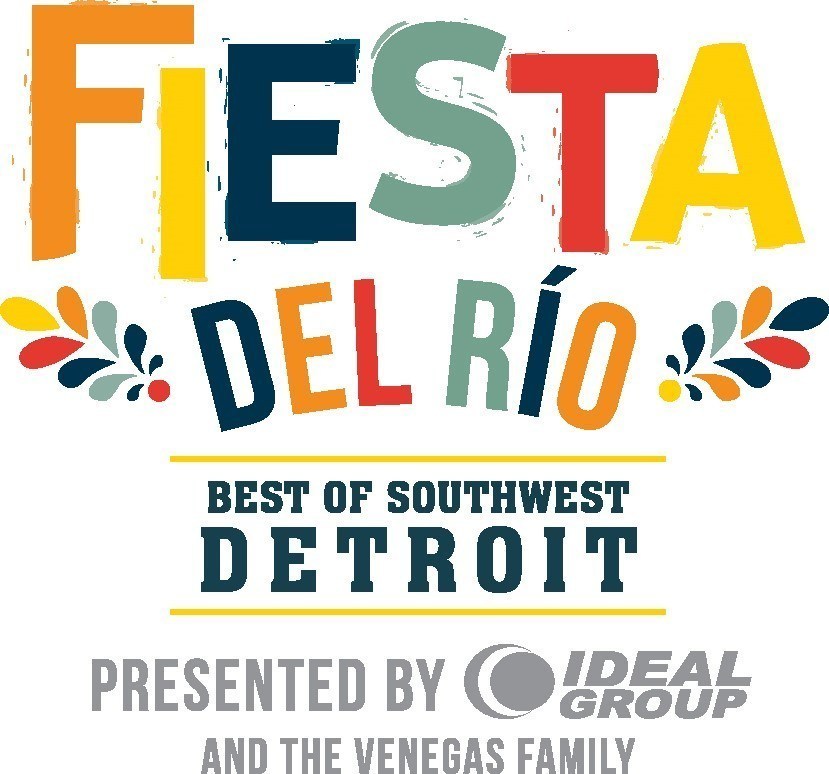 PRNews/ — The Detroit RiverFront Conservancy is partnering with Ideal Group to host the inaugural Fiesta del Rio Detroit on Saturday, August 27, a one-day event at West Riverfront Park that will showcase the culture and vitality of Southwest Detroit through live music, dance, food, artisans, vendors and a low-rider car show.

The festival was conceived to not only celebrate Latino heritage and culture, but to build a stronger connection between the Detroit Riverfront and the Southwest Detroit community. The family-friendly event runs from 11 a.m. to 10 p.m. Admission is $5 per person, but a large quantity of free passes will be distributed by community organizations throughout Southwest Detroit. On-site parking is $5 per car.

The event will feature something for everyone, including a diverse offering of music and entertainment options. Six local musical acts and dance troupes will provide entertainment at the main stage, leading to an evening performance by Grammy Award-winning band Ozomatli at 8:30 p.m.

Fiesta del Rio Detroit will also offer a diverse selection of delectable fare from local restaurants and food trucks. Ten food vendors from throughout the Southwest Detroit community will provide Mexican, Dominican and Venezuelan-inspired foods for purchase at the Taste of Southwest Detroit food court.

Local artisans working as painters, ceramicists, sculptors and visual artists will be participating in the event and displaying their unique creations. Merchandise vendors will be displaying and selling their wares all day.

Additionally, the Westside Majestics club is presenting Slam Saturday from 11 a.m. to 7 p.m., a low-rider car show and car hop featuring more than 100 cars. Participants will compete for a $3,000 grand prize.

General Motors joins the Fiesta del Rio Detroit event as sponsor of a hands-on robotics arena for children. Several FIRST Robotics teams made up of students from Detroit high schools and their engineering mentors from the Robotics Engineering Center of Detroit in Southwest Detroit will demonstrate the technology behind robotics and staff a children’s hands-on activity area. FIRST Robotics—an abbreviation of For Inspiration and Recognition of Science and Technology—is a yearly competition between high school teams to build a robot out of a kit and have it accomplish a game-like task.

West Riverfront Park’s downtown Detroit location and natural beauty have made it one of the most popular destinations along the riverfront since it opened two years ago. “West Riverfront Park is located at the intersection of the Mexicantown, Corktown and Southwest Detroit communities,” said Mark Wallace, president and CEO of the Detroit RiverFront Conservancy. “We are excited about bringing the festival to the riverfront and introducing more of our neighbors to West Riverfront Park.”

In recent years, West Riverfront Park has been the site of several large-scale events and concerts, including last month’s Mo Pop Festival. The 20-acre park features wide-open green space and majestic views of theDetroit and Windsor skylines. It is a popular place for fishermen, runners and other outdoor enthusiasts. West Riverfront Park is located at 1801 W. Jefferson Avenue between Joe Louis Arena and Rosa Parks Boulevard.

As with any event the size of Fiesta del Rio Detroit, support from the community is integral to its success, and organizers are pleased with the support they’ve received thus far.

Southwest Detroit’s Ideal Group and the family of its CEO and Board chair, Frank Venegas, Jr., are among the event’s major sponsors. Supporting the Southwest Detroit community is something that Venegas—who also serves as a member of the Conservancy’s board of directors—takes very seriously.

“One of the things The Ideal Group and the Venegas family strive for is to make Detroit number one again,” said Venegas. “We want to highlight Southwest Detroit and what the community has done to help the City of Detroit regain its stature as a place where people want to live.”