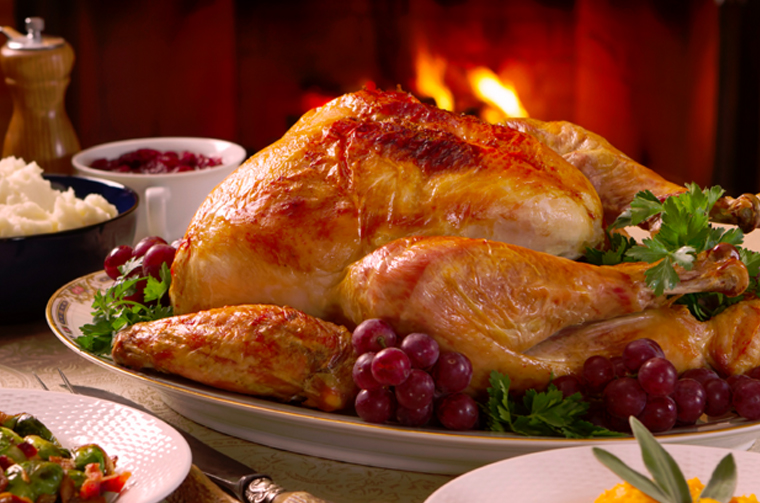 Noticias Telemundo announced a special edition of “Noticiero Telemundo” on Thursday, November 26 at 6:30 p.m./5:30 C to commemorate Thanksgiving Day by  presenting the news in a positive light.  The initiative is part of “Acts of Kindness,” a campaign by the NBCUniversal group to celebrate acts of kindness large and small on its media outlets for a 40-day period.

“We’re going to focus on the positive aspects of the news,” said Luis Carlos Vélez, Executive Vice President of Network News at Telemundo.  “Every day we see inspiring and self-improvement stories that deserve a place in our platforms. At first glance it may seem like a simple idea, but it’s actually a bold change that forces us to think about the type of information we produce.”

“Noticiero Telemundo” made history in July 2015 by broadcasting the first national newscast produced with mobile technology.  Also this year, the Hispanic network’s flagship newscast has introduced innovative new segments such as “La Selfie Entrevista,” first-person interviews by celebrities from the world of entertainment, and “Mi lLente,” a feature filmed entirely with portable cameras that profiles famous individuals in their respective environments.

Co-anchored by María Celeste Arrarás and José Díaz-Balart, “Noticiero Telemundo” is the newscast with the fastest growing viewership in the United States regardless of language.