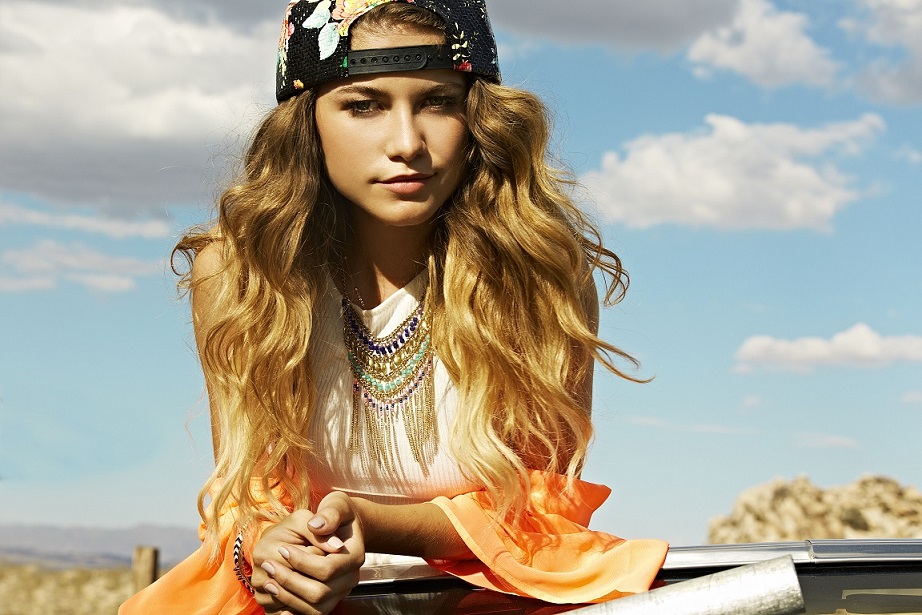 Two-time nominee Pitbull is one of today’s most successful Latin music artists with worldwide appeal. His album “Dale” spent 25 weeks at No. 1 on the Billboard Latin Rhythm Albums chart after debuting in 2015. His upcoming album “Climate Change” will also be released following his performance at the coveted awards ceremony. It marks Pitbull’s tenth full length album and it features an array of talent including Jennifer Lopez, Travis Barker, Flo Rida, Enrique Iglesias, Prince Royce, R. Kelly, Leona Lewis, Jason Derulo and Robin Thicke, solidifying his place as “Mr. Worldwide.”

Hip hop recording artist Flo Rida has sold over 80 million records worldwide, making him one of the best-selling music artists. He scored his 11th top 10 on the Billboard Hot 100 earlier in 2016 when “My House” reached the No. 4 spot; he has tallied 3 No. 1s on the chart. His 2008 breakout single “Low” was number one for 10 weeks in the U.S. and broke the record for digital download sales at the time of its release. Flo Rida’s debut studio album “Mail on Sunday” reached number four in the US in 2008. The album was followed by “R.O.O.T.S.” the next year. 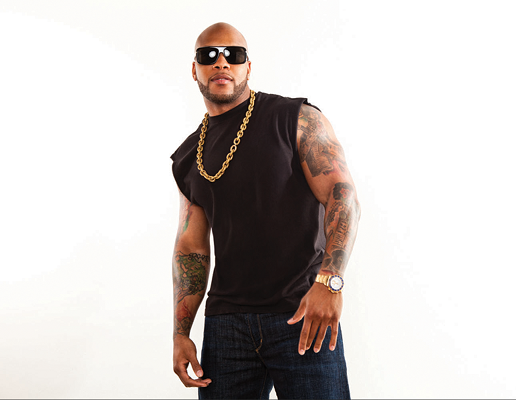 Banda Sinaloense MS de Sergio Lizarraga is tied with Yandel, leading all nominees to the Latin AMA’s with six nominations. The award-winning Regional Mexican group from Mazatlan, Sinaloa was founded in 2003 by tuba player Sergio Lizárraga and his brother, clarinetist Alberto Lizarraga. Its original lead vocalist was a young Julion Alvarez. The single “No me pidas perdon” spent 16 weeks in the top spot on various charts in 2014. The album followed in July with similar results and in October, and its second single “Hablame de ti,” lasted over 15 weeks in the top two; pushing the album back up the charts. This year, their nominated single “Solo con verte” and also nominated album “Que Bendicion” hit the charts immediately and began to attract the public to music from their past catalogue (off the greatest hits record) moving them onto airplay and digital sales charts as well.

Joey Montana was a member of La Factoría, earning notoriety and awards in Latin-America. Widely successful now as a solo act, he earned his best charting hit yet this year when “Picky” featuring Akon & Mohombi reached No. 15 on the Billboard Hot Latin Songs chart. He recently released his new single “Hola” and is gearing up for a new album. Newcomer Alvaro Soler took Europe by storm with his 2015 hit “El mismo sol.” A special bilingual Spanish/English version of the song featuring Jennifer Lopez was later released in the U.S. and worldwide; despite having never appeared in any chart in the U.S. or elsewhere in Latin-America, reaching No. 1 on the Billboard Latin Airplay chart in 2015. His 2016 single “Sofia” also achieved success in European countries, reaching number 1 in Italy and Switzerland. Soler is a three-time nominee this year. Reggaeton duo Baby Rasta & Gringo debuted in 1998 with the album “New Prophecy” and numerous compilation appearances followed. After three years, they are stronger than ever in the genre, and nominated this year for Favorite Duo or Group – Urban. “Un Beso” became the duo’s best charting song in 2015 when it peaked at No. 25 on the Billboard Hot Latin Songs chart. The pair’s album “Los Cotizados” debuted at No. 1 on the Latin Rhythm Albums chart in September 2015. Finally, newcomer Mexican pop singer Sofia Reyes just released the single “Louder” from her upcoming album and she is a two-time nominee. Reyes scored her first airplay No. 1 this year when her collaboration with Prince Royce, “Solo Yo,” which reached the top of the Billboard Latin Pop Airplay chart.

The “Latin American Music Awards” pays tribute to today’s most influential and iconic Latin artists, as voted by the fans in the traditional format of the “American Music Awards,” the world’s biggest fan-voted award show. For the second groundbreaking year, the show will feature performances by chart-topping talent in both English and Spanish. Fans from the United States and Puerto Rico can vote online at www.LatinAMAs.com/vota, and fans worldwide can vote via Twitter by posting a tweet that contains first and last name of the nominee, category and the hashtag #LatinAMAs. voting ends September 27 at 3PM ET/2c. The complete list of nominees can be found at LatinAMAs.com – the official website of the 2016 “Latin American Music Awards.”

Fans can keep up with the latest news following “Latin AMAs” on social media and joining the conversation by using the official hashtag #LatinAMAs.