Studio Brew: The Colors of Beer at the Muskegon Museum of Art 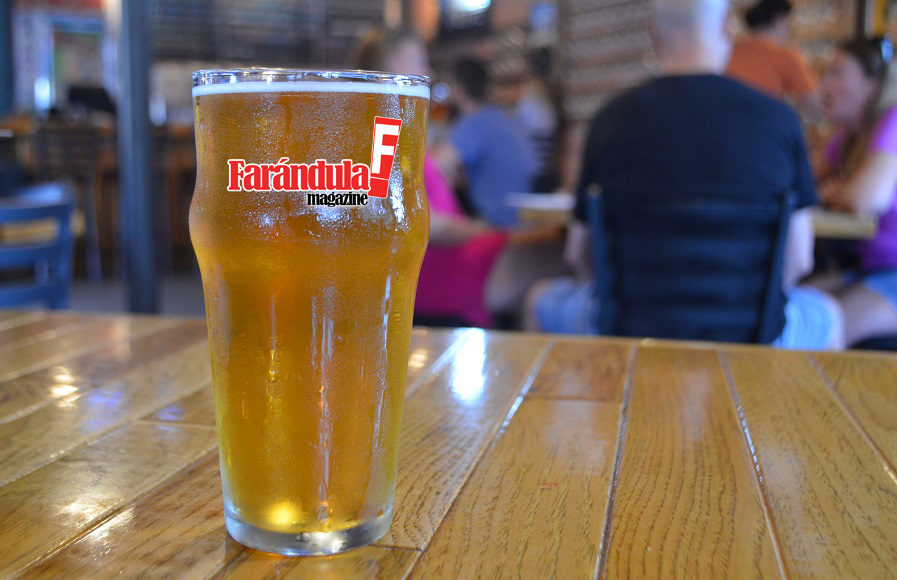 The Muskegon Museum of Art will present Studio Brew: The Colors of Beer, to celebrate the art of brewing through the visual arts, drawing its inspiration from an integral quality of beer: its color. Studio Brew will run August 11 through October 30, 2016.

The MMA invited 26 Michigan artists to produce artworks in their choice of media that replicate a single hue from the SRM scale for measuring the color of beer. From pale amber ales to dark stouts, the SRM encompasses a range of rich oranges, yellows, reds, and browns. The result is an exhibition of paintings, photographs, prints, drawings, and sculpture that lead the viewer through the colors of beer.

For the viewer, the exhibition is an experiment in fun, an opportunity to experience art through the lens of the familiar and popular act of drinking a finely crafted beer. For fans of Michigan art, the show allows viewers to see how artists solve the creative challenge of making an artwork that must, when viewed from a distance, communicate a single color. The show is, in the end, a reminder of the joy of creating, be it art or a microbrew.

The public is invited to an opening Reception on Thursday, August 11, from 5:30 to 7:00 pm. After the reception, brew masters Chad Doane and Ryan “Rhino” Wasson from Muskegon’s Pigeon Hill Brewing Company, will discuss their craft as part of the opening event.

The Muskegon Museum of Art is located at 296 W. Webster Ave., between 2nd & 3rd Streets in downtown Muskegon. Visit www.muskegonartmuseum.org or call 231-720-2570 for visitor information. The MMA is closed on Mondays.