The Art and Culture of Lucha Libre 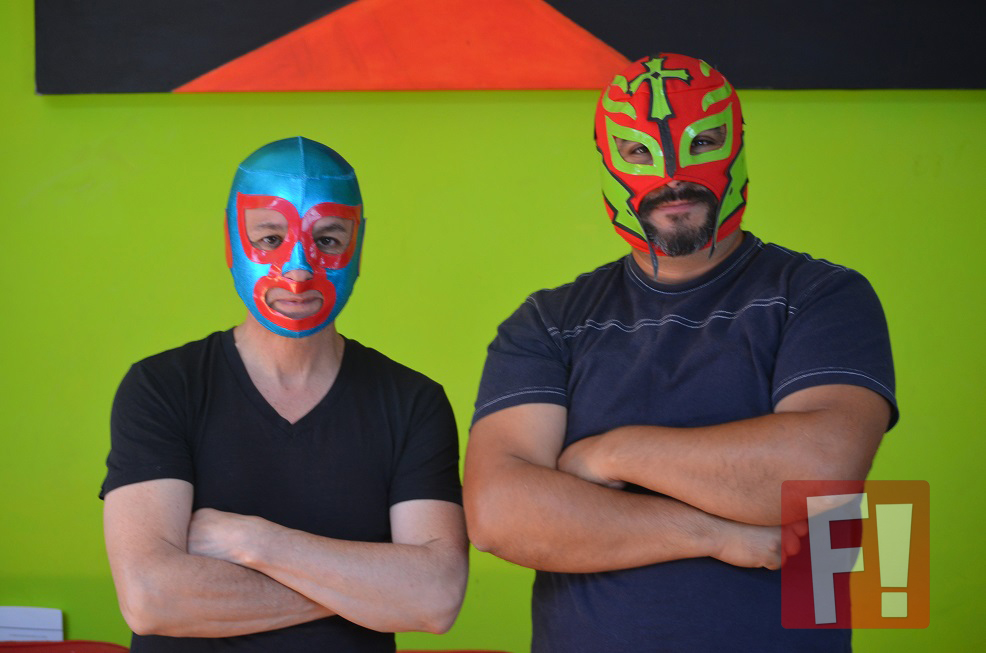 Lucha Libre dates back to 1863 and is characterized by luchadores, the masks they wear, and the dramatization of wrestling. It is a combination of sport, art, and acting. Luchadores never reveal their identity in or out of the ring, which is part of the culture of Lucha Libre. The mask hides their identity and is rich in Mexican history. The lucha mask can be traced back to the Aztec and Mayan warriors. The warriors would compete for superiority and paint their faces as they fought against each other.

The current Lucha Libre mask design can be traced back to 1933 when a wrestler named El Ciclón McKey had Don Antonio Martinez to create what is now the Lucha Libre mask. The mask was a success and could not be taken off during the fight. The mask became a mark of the luchadores.

The Golden Age of Mexican wrestling was in the 50s and 60s when El Santo came to be as well as the television. El Santo is still one of the most legendary wrestlers and was known by his silver mask. El Santo wore his mask after retirement and did briefly show his face, but he was buried in his famous silver mask. Lucha Libre continued to grow and become more popular during and after the death of El Santo. As Lucha Libre grew, luchadora battles and mini-All Star specials appeared as spinoffs. 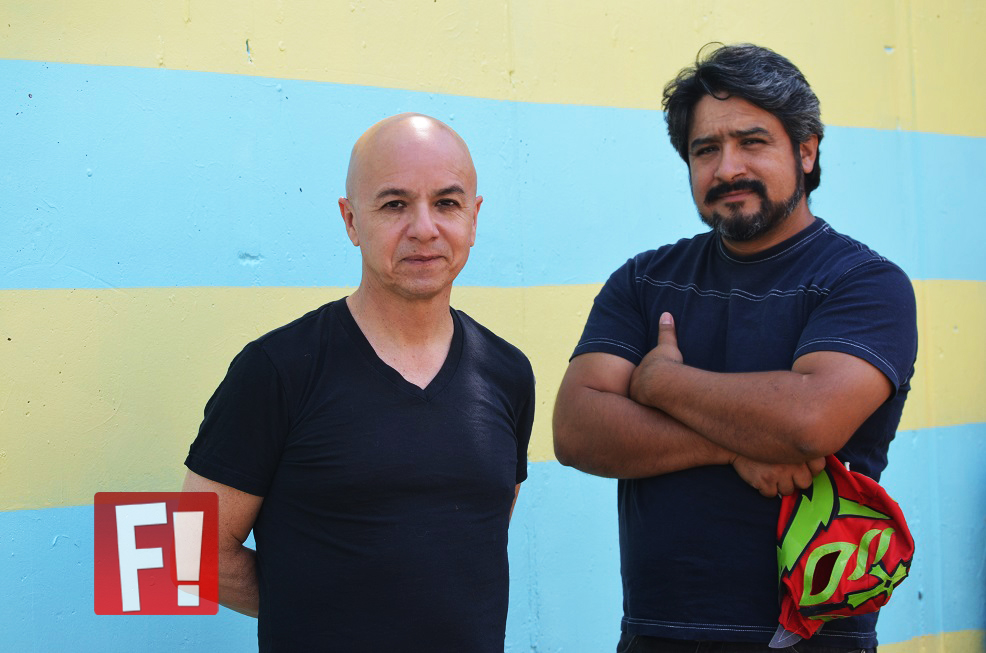 FarandulaMag: Why luchadores?
Hugo: I remember at one point trying to relate my heritage, calareas and loteria had already been done. One day I had an iguana on my chest while I was reading and noticed similarities in the patterns of the scales on its face that resembled luchador masks. My mom was always making me costumes and a kid and I loved El Santo and Blue Demon movies. I was involved in a relationship with a lady that got very strong and tossed me around in bed. The idea of being tossed around was a turn on and I asked her to pose with the mask and I started Women on The Verge of Kicking Your Ass.

FarandulaMag:What is your creative process like?
Hugo: My creative process involves shooting photographs of ladies in wrestling masks around my loft. I tell each one the same story and they play it out, they each look a bit different because they imagine a strong woman in different ways.

During the day, Claudin is a community organizer and at night he is an artist and musician. He has curated many shows at his venue and spontaneously creates art as he feels it. His Women on The Verge of Kicking Your Ass series is meant to empower women. The art demonstrates a push-pull relationship and aims to show women how to demand respect.
Claudin takes his message from his artwork to the community as well. He talks to women about violent situations they may encounter and how they should react. He informs these women of shelters that are available and Silent Observer. His goal is to help women realize how powerful they are.

“CORPUS”
Elton Monroy Durán is an artist who brings Mexican culture to his work. He aims to convey the importance of organ donation through his work “CORPUS.” He traveled to Detroit to promote his work in the Detroit River Days and Wyandotte Street Art Fair, which is where he won Best in Show.

While promoting his art, he hands out donor registration cards and encourages people to join the Michigan Organ Donor Registry. Durán is also closely involved with the Michigan Eye-Bank, which aims to restore sight through corneal transplants.

Durán talks about the connection between art and sight saying “The gift of sight is something to celebrate. Without it, we would not be able to appreciate art and its colors.”

If you want to see some of Durán’s artwork, head over to Lindo Mexican Restaurant. He painted El Santo and the Blue Demon, two famous luchadores, inside the restaurant.

Lucha Libre Art in West Michigan
Hugo Claudin and Elton Monroy are bringing Mexican history and culture to West Michigan through art. Both have created pieces of art featuring luchadores, but in different fashions. They have also gone beyond Lucha Libre and created pieces that bring Mexican culture to the city. These are two artists that definitely should be checked out.