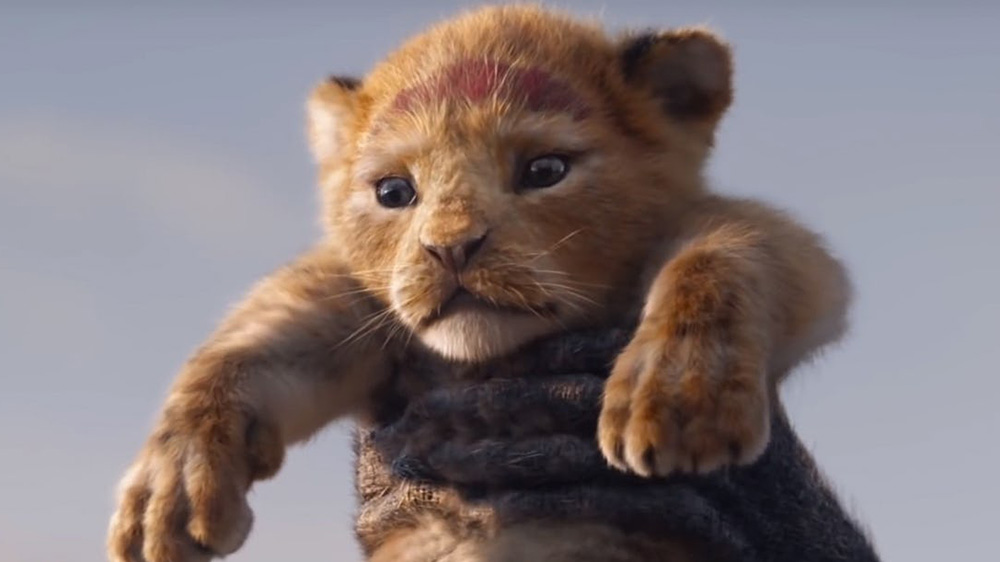 Should that number hold, “” will record the second-best opening of 2019 — and give the sagging domestic box office a badly needed boost. “The Lion King” would replace “Incredibles 2,” which launched last year with $182.7 million, as the ninth biggest North American launch of all time.

The film appears to be outperforming pre-release forecasts, which had been in the $150 million to $180 million range in a record 4,725 domestic locations. The tentpole took in $23 million in Thursday night previews — the biggest preview number since -Marvel’s “Avengers: Endgame” set the record on April 25 with $60 million and went on to gross an astounding $357 million on its opening weekend.

“The Lion King,” directed by Jon Favreau, is a photo-realistic remake of Disney’s classic 1994 animated hit. The story is centered on a young lion named Simba assuming his role as the king of the Pride Lands animal kingdom after his father, Mufasa, is murdered. Reviewers have been split over “The Lion King” with a 56% Rotten Tomatoes rating, but the mixed notices appear to be having little impact among moviegoers.

“The Lion King” boasts an A-list voice cast, including Donald Glover as Simba, Beyonce as Nala, Chiwetel Ejiofor as Scar, and Billy Eichner and Seth Rogen as Timon and Pumbaa. James Earl Jones is reprising his role as Mufasa from the animated movie. Elton John reworked his musical compositions from the original film with Beyoncé assisting. Beyonce also created and performed a new song for the film, “Spirit,” which was released on July 9.

“The Lion King” is arriving at multiplexes with 2019 domestic box office having plunged a discouraging 9.1% to $6.26 billion as of July 19, according to Comscore. The summer has also declined by 5.9% to $2.78 billion.

The movie debuted in China a week ago and has pulled in $76 million so far. It’s already topped $130 million internationally and is opening in most markets this weekend.

Sony’s third weekend of “Spider-Man: Far From Home” should finish second in the $21 million range to give the superhero saga around $320 million domestically. “” has also pulled in around $560 million internationally.

Disney-Pixar’s fifth frame of “Toy Story 4” will finish in third in the $13 million range, giving the animated comedy nearly $375 million by the end of the weekend. The second weekend of Paramount’s “Crawl” and the third frame of Universal’s “Yesterday” will be battling for fourth place at around $5 million each.