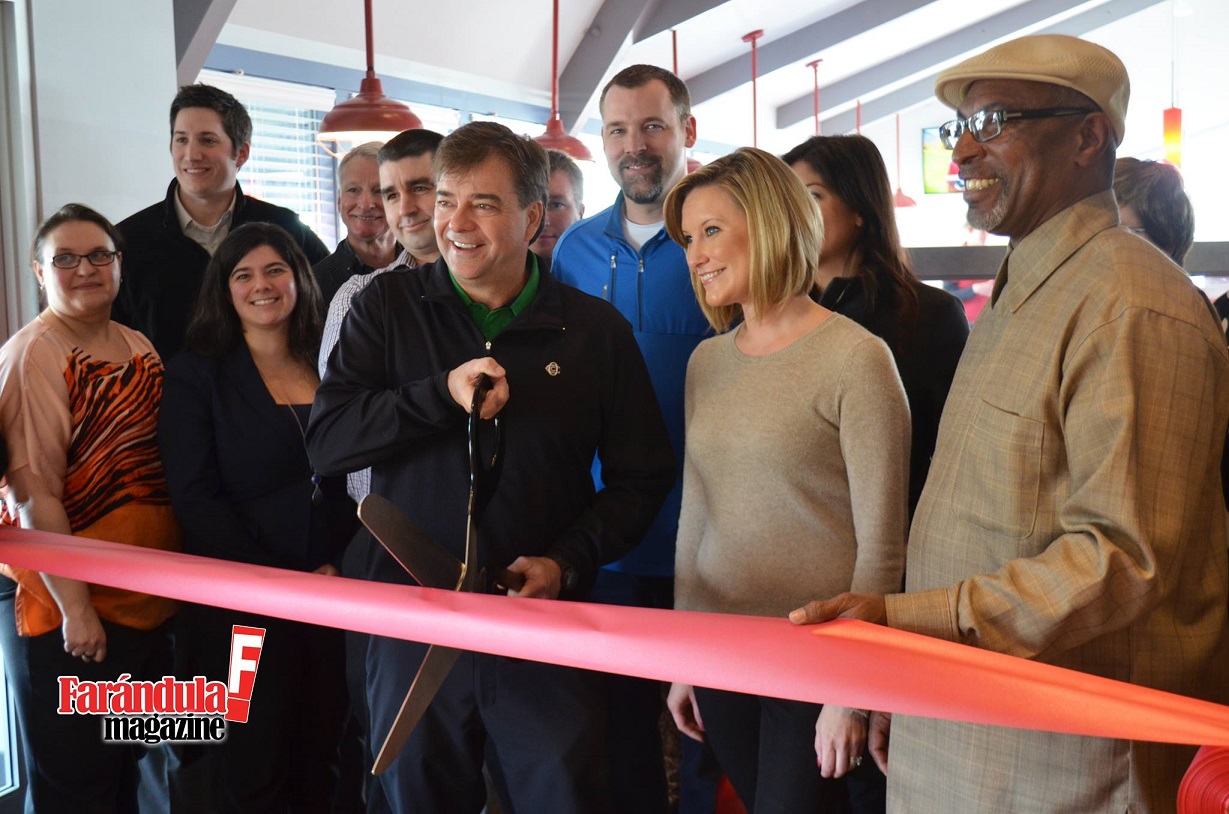 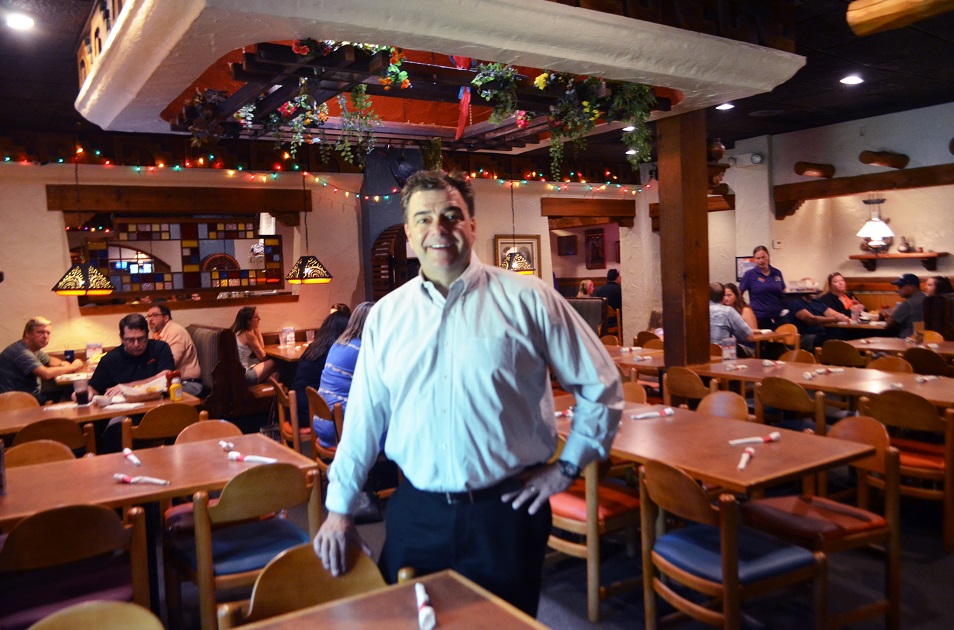 Jeff Lobdell’s passion for being a restaurant owner dates back to his early young age. Since he was the eldest of the four siblings, he not just helped his father with his restaurant business, but also followed in his footsteps. He worked in a fast food restaurant initially in Traverse City, but he decided to venture out of the family business during his high school days. He got his next opportunity at ‘Waterfront’, a hotel and a conference center in Traverse City. At the age of 17, Jeff bagged the Employee of the Month award which boosted his confidence immensely and he went to Michigan State to study restaurant management to enhance his restaurant business skills.

After his graduation, Jeff worked for Coker Bar and Grill, a fast casual full-service restaurant. He soon got to handle multiple restaurants under him in Cleveland, Indianapolis, and Detroit. He worked with the company for five years earning decently in sales and managing more than a hundred employees and enjoying the post of general manager. However, Jeff wanted to start his own place and opened his first restaurant, the Bagel Beanery in May of 1995 in Grand Rapids at the corner of Michigan and College. A year later, he opened the Breton Road Bagel Beanery followed by the Clyde Park Bagel Beanery in 1998. He purchased two Sundance Grill restaurants in 2001.

In 2001, Jeff, through John Gruner, met Jerry, the owner of the Beltline Bar who was thinking to retire. In the same year, Jeff bought The Beltline Bar & Mexican Café, famous for originating and introducing Wet Burrito to West Michigan. Jeff made minor aesthetic changes while kept the recipes and the employees’ intact ensuring seamless transformation of the business.

As per Jeff Lobdell, the secret behind the success of his restaurant business is his passion to serve the customer by offering them recipes made from fresh local produce. From fresh local beans to the cheese that goes in the m 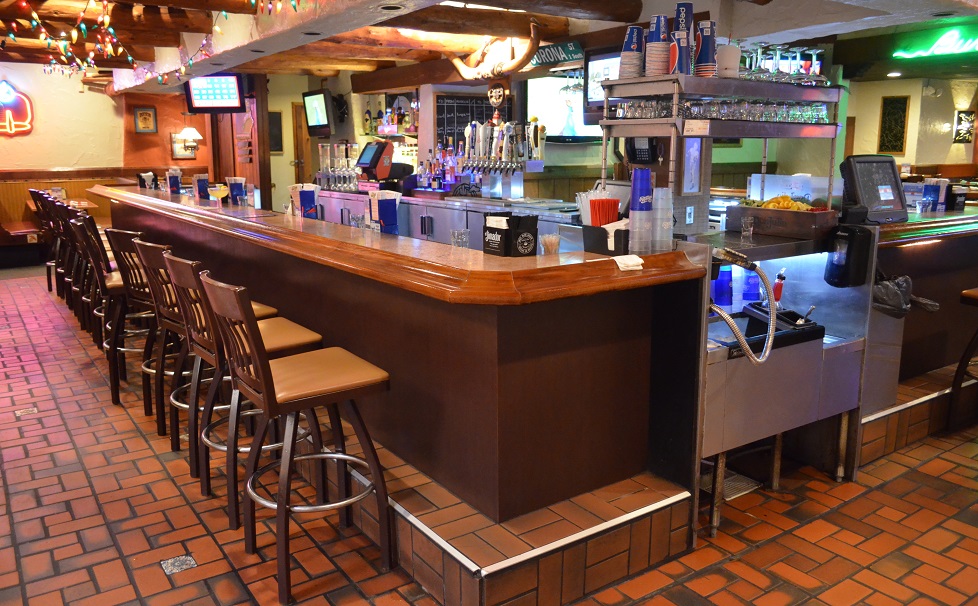 eals and cream and sauces that accompany the meal, everything is made fresh and producing great flavors that has been attracting visitors for years.

The company has also grown through turnkey acquisitions of restaurants that are heritage brand restaurants. Currently, Jeff owns 4 restaurants in the Traverse City and 15 in the Grand Rapids with a total of 750 employees overall. He is also working with new concepts and restaurants like The Grand Coney, a classic diner serving Grand Rapids and Allendale. Jeff Lobdell is the Chairman of the Board of the Michigan Restaurant Association since 2007 and Director of the National Restaurant Association for the past 3 years.

Jeff loves to interact and meeting leaders across the country in the restaurant business which helps him to stay open to new ideas and concepts that can widen his horizons and fuel his passion for serving customers visiting his restaurants and diners. With the kind of experience and expertise he has, he certainly is one of the greatest restaurateurs in West Michigan.