What Will The Candidates do for Cinco de Mayo? 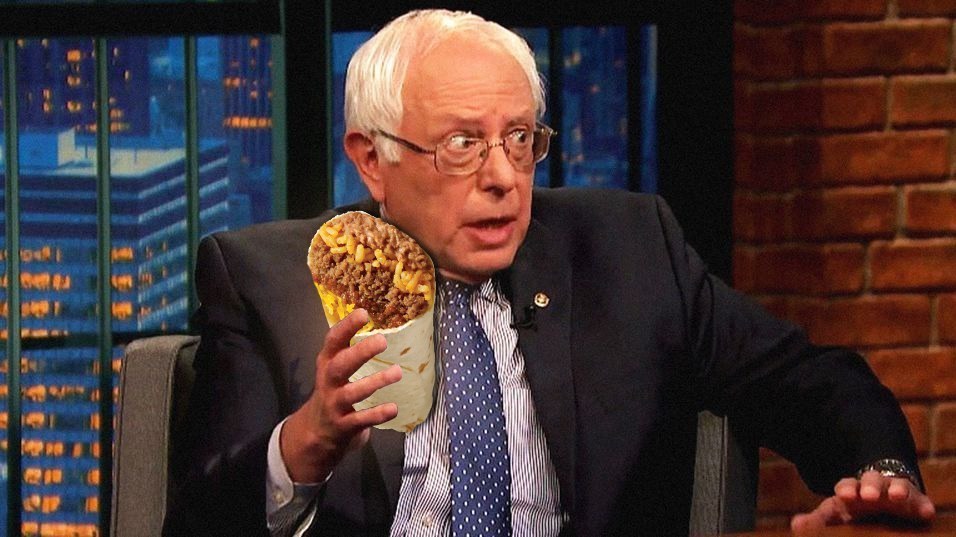 How will the 2016 Presidential Election candidates celebrate Cinco de Mayo? A look at important moments in each candidates’ campaign may offers some tongue-in-cheek clues to their plans, according to analysts at LexisNexis Newsdesk.

While LexisNexis offers insights into the media coverage surrounding the 2016 Presidential Election – including share of voice, sentiment, hot topics and social buzz. For its Cinco de Mayo analysis, the company turned its eyes to media coverage associated with immigration, Mexican-American relations, Hispanics, and Latinos, including the quotes, keywords and sentiment expressed in each. Analysis of almost 15 weeks of media coverage gave the company an idea for a humorous take on how presidential hopefuls might spend Cinco de Mayo.

And while he is no longer a candidate in the race, Senator Ted Cruz will likely spend Cinco de Mayo at a fiesta with Speaker John Boehner, where they take turns swinging at a Trump piñata.

Do you have any predictions for how the candidates might spend Cinco de Mayo? Weigh in on Twitter @LexisNexisBiz. You can also dive deeper into the issues shaping the presidential election on the LexisNexis Biz Blog.