“Dark Side: The Light Show” Returns for the Spring and Summer at the Grand Rapids Public Museum 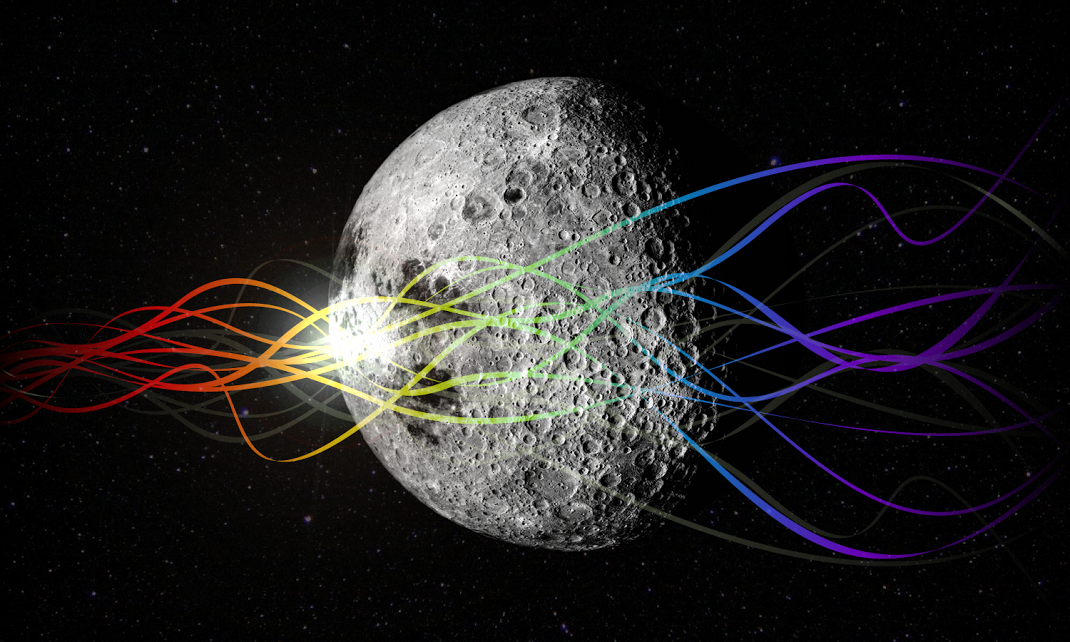 Visitors will experience this iconic album “The Dark Side of the Moon” as never before, featuring stunning 4k visuals, brilliant LED sequences and incredibly clear 5.1 surround sound. Dark Side: The Light Show was the GRPM’s first original production since the planetarium underwent major renovations in 2013/2014.

This most recent production of this show was developed by members of the original crew that worked on previous laser light shows at the GRPM in the 1990s and 2000s.

Each song from this album is played in this show with its own unique thematic visuals.

Following the course of the album, the visuals increase in complexity each song, taking the audience on an unforgettable rock and roll journey.

Dark Side: The Light Show will play Tuesdays at 8 p.m., Fridays at 9 p.m. and Saturdays and Sundays at 4 p.m through June 19. Tickets are $4 each with general admission to the Museum, $5 each for planetarium only tickets and free to Museum members. For more information and to purchase tickets, visit grpm.org.

Dark Side: The Light Show contains adult language and dizzying visual effects. It is not recommended for individuals prone to motion sickness, seizures or light sensitivity.

This show is sponsored by WLAV.

The renovation was made possible through the generosity of our donors, including the lead gift from The Wege Foundation.

The Planetarium is named for Grand Rapids native, Roger B. Chaffee, who died with fellow Apollo 1 astronauts Gus Grissom and Ed White during a pre-launch test in 1967.

The Planetarium was originally opened in 1994 and underwent a multi-million dollar renovation fall 2013 to spring 2014.