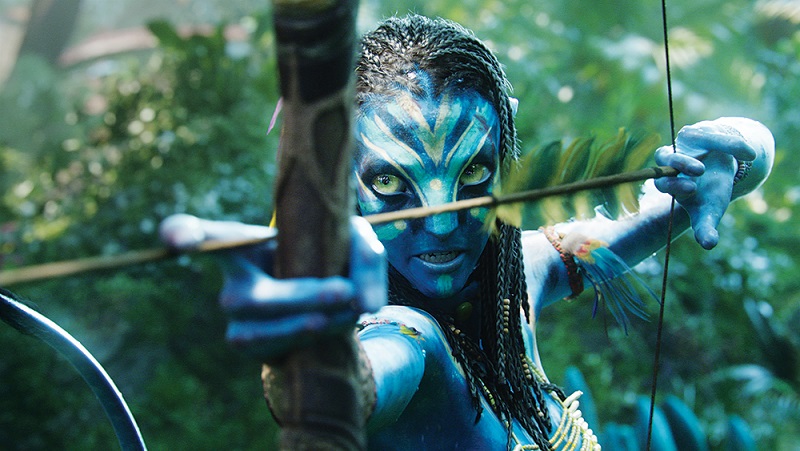 Michael Hackman, CEO of Hackman Capital Partners, said in a statement, “The MBS Group has become the premier platform for content producers around the world and we are thrilled to add the MBS Media Campus to our growing portfolio of studio and media assets. As competition for content continues to increase, we see tremendous opportunities to grow this real estate platform globally with MBS’s experienced and first-rate management team.”

Carlyle’s U.S. real estate arm, Carlyle Realty Partners, acquired the property from Oaktree Capital Management in 2007. Carlyle asserted Wednesday that it has transitioned the studio from a third-party-managed real estate asset to a full-service, “one-stop-shop” TV and feature film production studio. It launched MBS Services in 2013.

Edward Samek, managing director at Carlyle, said, “We are proud of MBS’s evolution over the past 12 years, having built from scratch the services business and expanded the platform both organically and inorganically to create a network of top studios globally. MBS is well-positioned for continued growth, and we are confident they have a bright future ahead.”