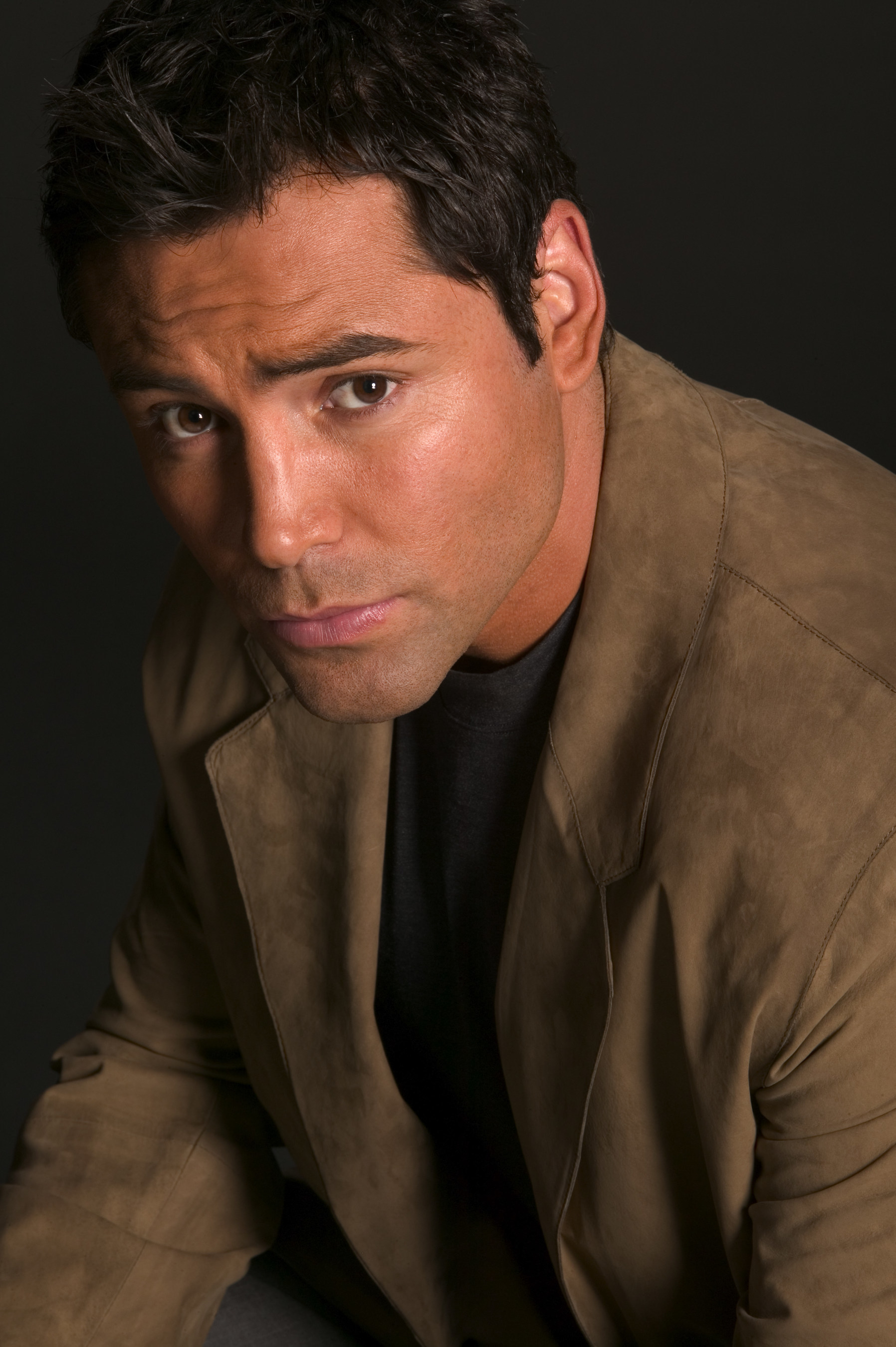 The National Association of Broadcasters (NAB) is introducing the new Multicultural TV & Video Conference, Wednesday, April 20 in Las Vegas during 2016 NAB Show, the world’s largest annual conference and expo for professionals who create, manage and distribute entertainment across all platforms.  The conference produced by the Schramm Marketing Group, will focus on how media companies can best capitalize on the diverse audiences of television and video content viewing.

“We are pleased to create and produce this event on behalf of our clients at the NAB. The conference theme is Unleashing Tactics for Monetizing Diverse Audiences.  I applaud the NAB for introducing a new conference focused on this important conversation, and I am grateful to our sponsors, Google, Olympusat and Vemox, for their support of this initiative,” said Joe Schramm, President of Schramm Marketing Group.

Olympic gold medalist and 10-time world boxing champion Oscar De La Hoya will present the opening keynote of the conference. Since retiring from the ring in 2009, he has focused his attention on building the company he founded, Golden Boy Promotions, into one of the most successful boxing promotion companies in the world.  De La Hoya has also earned recognition as a Grammy-nominated singer and for his philanthropic contributions to the Mexican American community.

Another special session of the conference features Constance Wu, a leading star of ABC’s “Fresh Off the Boat,” along with Melvin Mar, the show’s executive producer, and Samie Kim Falvey, executive vice-president for Comedy Development and International Scripted Development, at ABC Entertainment. The popular weekly sitcom, about an Asian family and their efforts to assimilate with the American culture, has recently been renewed for its third season and continues to attract a growing cross-cultural audience.

The final special session of the conference puts the spotlights on a select number of leading multicultural advertising executives in a conversation about generating revenues, entitled “Brought to you buy….”   The featured executives of this special session are Gonzalo Del Fa, President, GroupM Multicultural; and Jay Kim, Managing Director, AAAZA, Inc.