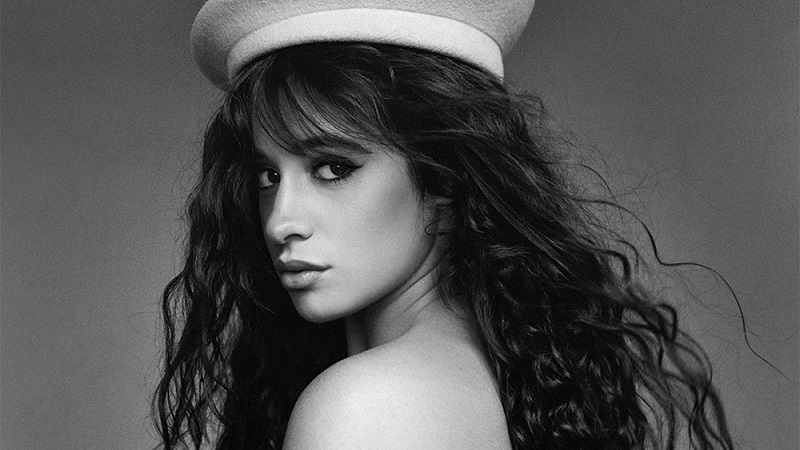 LOS ANGELES – Any self-respecting Camila Cabello fan knows the 22-year-old singer has harbored a lifelong obsession with fairytale princesses. So when Cabello had the opportunity to play Cinderella in a Sony Pictures update of the classic story, due out in Feb. 2021, it was an experience she couldn’t pass up.

“It was one of those things that felt like God handcrafted it for me and was, like, ‘Here you go.’” Cabello tells Variety. “I just couldn’t say no. It’shonestly a dream for me. And also a little bit terrifying.”

For the role, which Cabello describes as “funny” and a “new, more empowered version of the story,” she faced her fear head-on. Says Cabello: “For my first acting classes, I was, like, ‘What the f– am I doing here? This is so scary.’ But my acting coach, Anthony Meindl , taught me it’s all about the act of surrender and ‘the art of listening,’ as opposed to being in your head. That’s the only technique he has for acting, as simple as it is.”

Cabello applied the method to learning her lines, letting go of her thoughts and “trusting that the moment will take you where you need to go,” she explains. “Literally just listen and let your body react; let it do the work for you. … Feelings are so layered. I’m angry; I’m disappointed; I’m scared; so there’s no way that you can really act that. My big problem is being in my head a lot, overanalyzing and overthinking, to the point where it sucks the joy out of things that are joyous.”

It’s a strategy that carries over to life off the stage, too. “It made me more open and more vulnerable in the studio,” she says.

Cabello, who loves to watch movies and recently binged the entire “Game of Thrones” series, identifies Julia Roberts and Meryl Streep as actresses she admires, saying of the latter that her skills “are, like, alien level.” Of Halle Bailey, who is set to star in the film adaptation of “The Little Mermaid,” Cabello offers: “My God, she’s amazing. As a Disney fan, I got so excited when I heard [she was cast] because I love her voice. And she actually resembles a real-life princess!”

As for the noise around casting a person of color in the role of Ariel? “I’m really happy that we’re at a point now in culture where little girls can see themselves being represented in ‘Aladdin’ or ‘,’” she says. “I think that is so important. And it’s about time.”