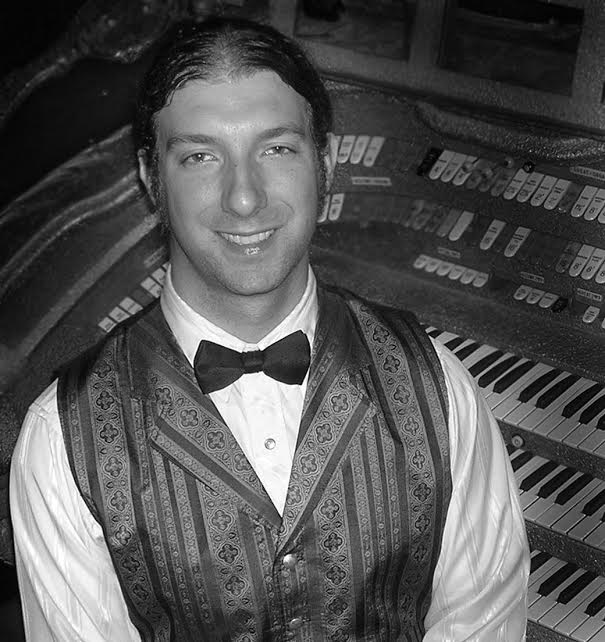 Shows will be held at 7:00 p.m. on Friday, December 18 and at 2:00 p.m. on Saturday, December 19 in the Meijer Theater at the GRPM. Tickets are $10 for the general public, $8 for Museum members and $5 for children 17 and under. To purchase tickets or for more information visit grpm.org/OrganConcerts. 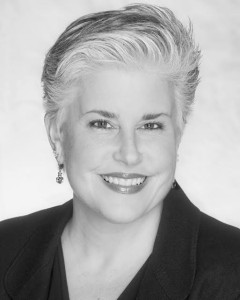 Stephen currently is the organist and music director at Jefferson Avenue Presbyterian Church in Detroit where he has the privilege of conducting Jefferson Avenue’s semi-professional choir and playing their historic 1925 E.M. Skinner pipe organ on Sunday mornings.  Mr. Warner also works as a technician for the Holden Pipe Organ Company which cares for many of the E. M. Skinner organs in Southern Michigan and many other fine vintage and historic instruments in Metro-Detroit. He has also enjoyed collaborating with his wife, Rose, singing with him in performances on both the classical and theater organ.  In 2003 he graduated from the University of Michigan with dual bachelor degrees in Organ Performance and Mechanical Engineering.

Rose Warner has spent the last 33 years working in the performing arts both on and off stage. She has been touring with a vocal jazz quartet, recording with a classical octet, working as a church musician, performing in summer stock theatre as well as doing commercial jingle work. Rose’s favorite roles/shows include Mamma Rose in “Gypsy”, “Side by Side by Sondheim,” “My Fair Lady” and “West Side Story.”  Currently, she is teaching voice in an ever-expanding home studio in Southfield. In addition, Rose is vocal director for the Sky’s the Limit Productions, a youth theater program in Metro- Detroit.  She also runs a private voice studio and has recently run a theater program for Creative Arts Day Camps at Jefferson Avenue Presbyterian Church, where she is also a professional vocal soloist and section leader for the chancel choir. Rose enjoys performing with her husband Stephen.