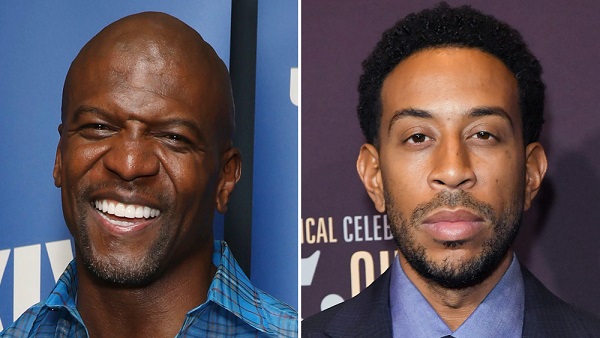 Saban announced Tuesday that it had acquired North American rights to the drama. The film is Will Forbes’ directorial debut from a script he co-wrote with Doug Skinner. Producers are Defiant Studios’ Eric B. Fleischman, Kodiak Pictures’ Maurice Fadida and Automatik’s Brian Kavanaugh-Jones.

“” is a modern adaption of the story of an African-American folk hero of the same name. It follows Henry (Crews) after he abandons a crime-riddled life for a peaceful one in Los Angeles. But when he crosses paths with two immigrant kids who are running from the leader of his former gang, he’s forced to confront the violence of his past life in hopes of saving them.

“The tale of John Henry is classic and legendary for many,” said Saban Films’ Bill Bromiley. “Terry and Ludacris’ performances are particularly inspiring, and we are delighted to share this contemporary telling with our audiences.”

The original folk hero story centers on a “steel-driving man” tasked with hammering a steel drill into rock to make holes for explosives to blast the rock in constructing a railroad tunnel. He won a race against a steam-powered rock drilling machine.

Jonathan Saba negotiated the deal for Saban Films along with Yale Chasin of UTA on behalf of the filmmakers. Crews and Ludacris are executive producers along with Matthew Antoun and Mark Strome on behalf of iWood Studios and DJ Quik.

The film is not the only John Henry adaptation in the works. Dwayne Johnson and Netflix announced last year that Netflix had secured the rights to “John Henry and The Statesmen,” an original pitch from writer Tom Wheeler that stars Johnson in the title role.