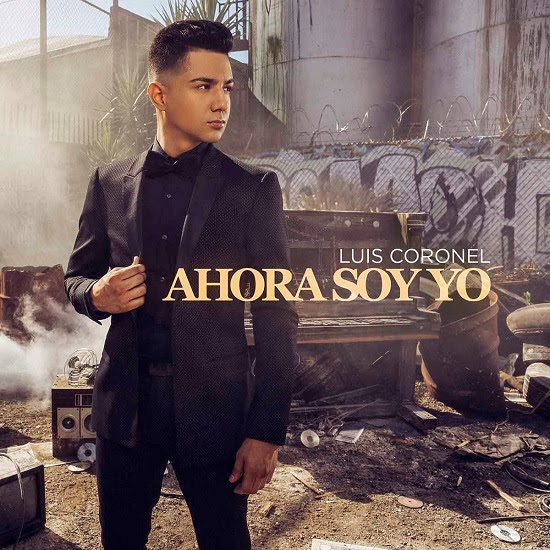 Ahora Soy Yo contains songs produced by Luciano Luna, Joss Favela, Joey Montana and Edgar Barrera, includes the hits “Dime Qué Se Siente” and “Tal Como Eres,” both of which quickly dominated sales and popularity charts around the continent.
To promote the album, last week, Luis embarked on a promotional tour where he met with fans in California, Colorado, Illinois and Texas. The artist created a frenzy in each city, with hundreds of fans gathering and anxiously waiting to meet their idol and get a chance to get an autograph.
Now, the artist prepares for his special concert at the Teatro Metropolitano in Mexico City, this coming November 4, to then continue promoting his music all over the U.S. and Mexico.
Ahora Soy Yo is available now in physical format and on all digital music platforms.