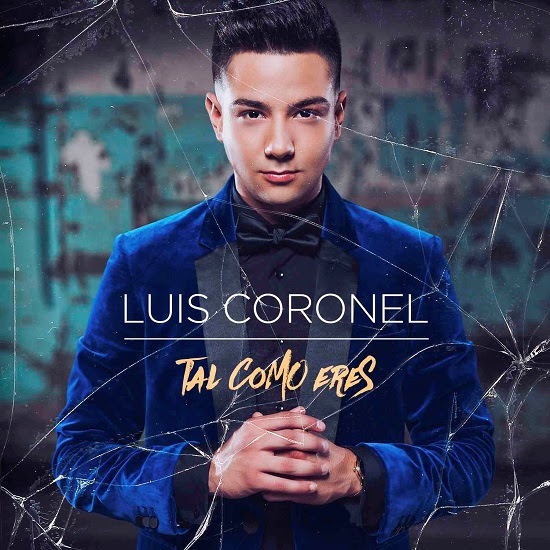 MIAMI (Sony music/ Farándua magazine) –  Latin music star, Luis Coronel is ready to charm the world with the release of his latest music video, “Tal Como Eres.” The video, directed by Jessy Terrero and filmed in Cuba, is available now on all digital music platforms.
“I am very excited to share this video with the fans,” said Luis. “The song is dedicated to them, to thank them for their unconditional support and I hope they love the video as much as they have loved the single so far.”
“Tal Como Eres” was released in July and it became a fan favorite shortly after its debut. The single quickly dominated sales and popularity charts all over the continent, demonstrating his immense reach and the caliber of his talent.
This past summer, Luis hit the road as a special guest in the U.S. leg of Prince Royce’s “FIVE World Tour.” The artist stole the hearts of everyone and brought each city he visited to a complete stop, with his fans lined up outside the venues and hotels, running after the tour bus and screaming his name everywhere he went. The tour visited over a dozen cities all over the U.S., concluding in Miami, where Luis delighted the media with a promotional tour.
Now, Luis continues performing around the U.S. while he prepares for his upcoming Mexico tour, beginning with a special concert in the Teatro Metropolitan in Mexico City on November 4. Also, Luis is currently focused on giving the final touches to his upcoming new album, set to be released this fall.
Click on the image to watch the music video for “Tal Como Eres“.
Sigue a LUIS CORONEL en / Follow LUIS CORONEL on:
www.luiscoronelmusic.com
www.facebook.com/luiscoroneloficial
www.twitter.com/luiscoronel281
www.instagram.com/luiscoronelmusic
www.youtube.com/user/LuisCoronelVEVO